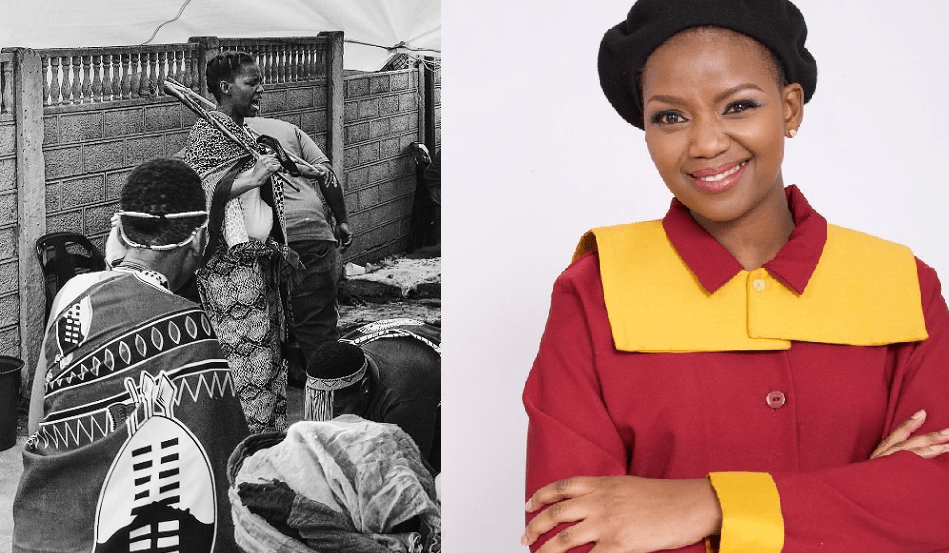 NOKUTHULA Ledwaba has taken a spiritual journey and accepted her ancestral calling.

On Monday, 1 November the AboMama actress shared pictures of her weekend ceremony on Twitter.

She asked people what they were doing this weekend and shared the pictures to show what she was up to.

The actress, who now goes by the name of Gogo Manzi, had people in her comment section congratulating her.

Nokuthula opened up about her journey a few months back in June. She posted two pictures of herself and said, in one, she was running away from her calling, and in the second one, she said she had accepted it.

Then, she also shared her new name, Manzi. 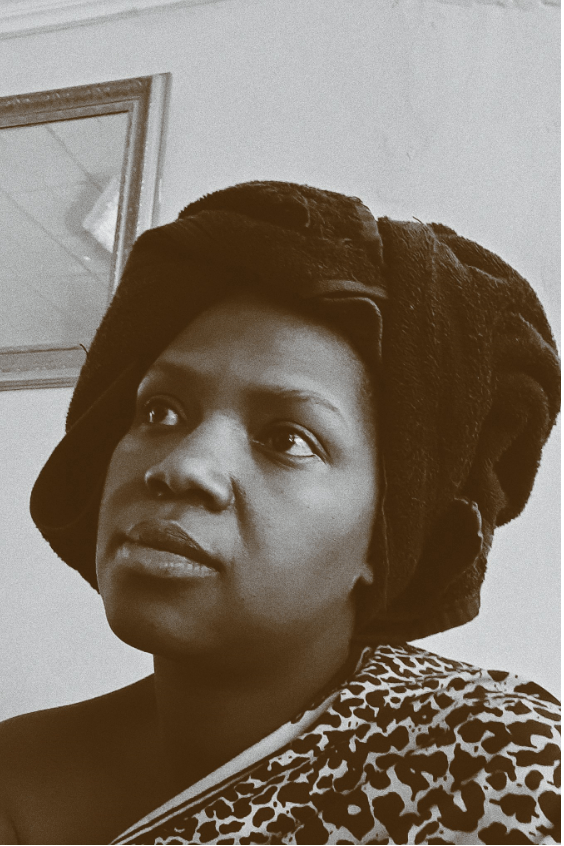 Daily Sun reached out to the actress’s management, 882 People, but they declined to comment about her accepting her calling.

“Nokuthula is not doing any interviews regarding that subject,” they said.

How was your weekend? 😊 pic.twitter.com/jNYQgmWvst