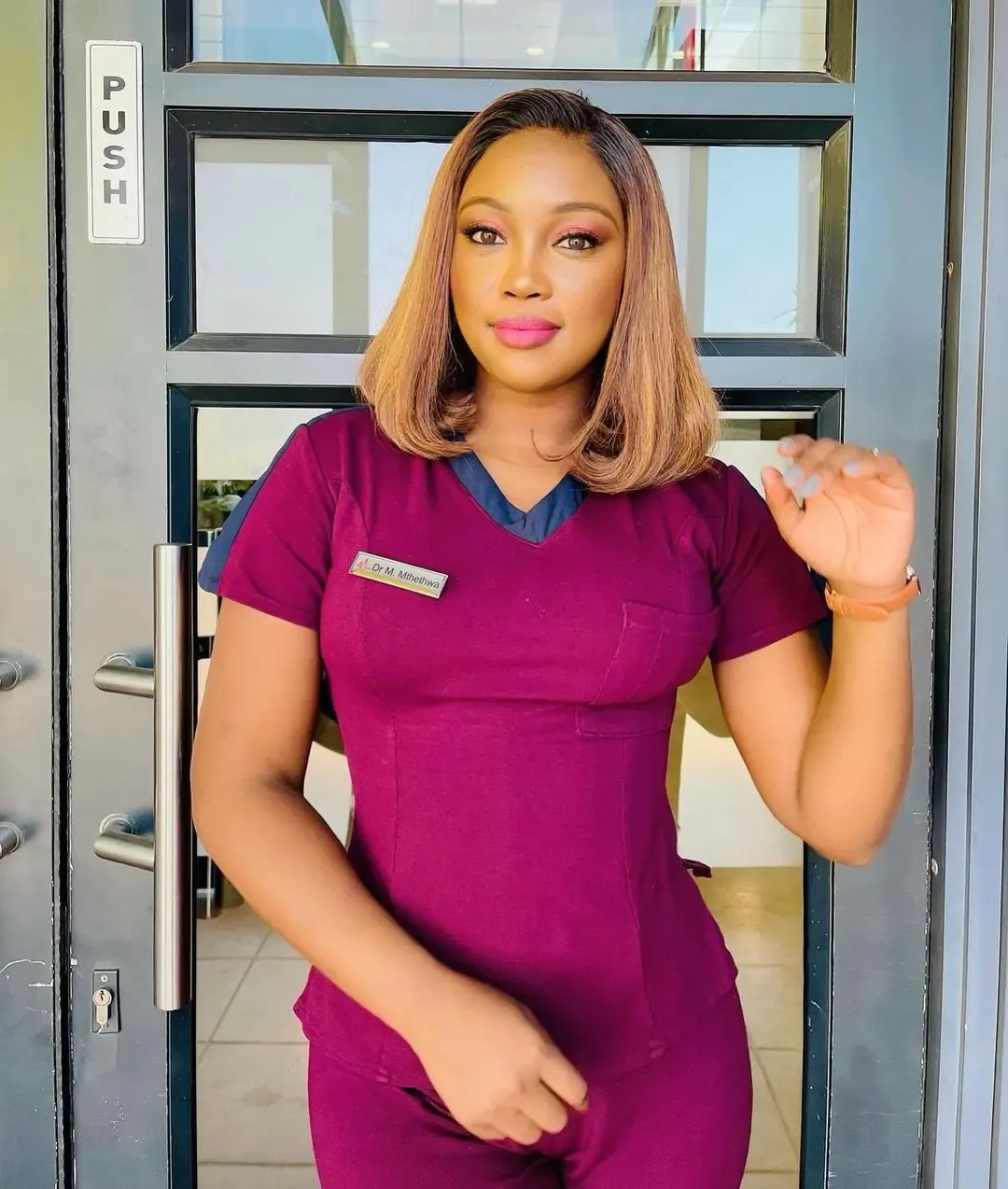 Undoubtedly, she has fast become one of Mzansi’s finest, and her unmatched talent has thrust her into the limelight. Nelisiwe Sibiya is a South African singer and actress best known for her Durban Gen character Dr Mbali. We can all agree she is that star actress we all love to hate. 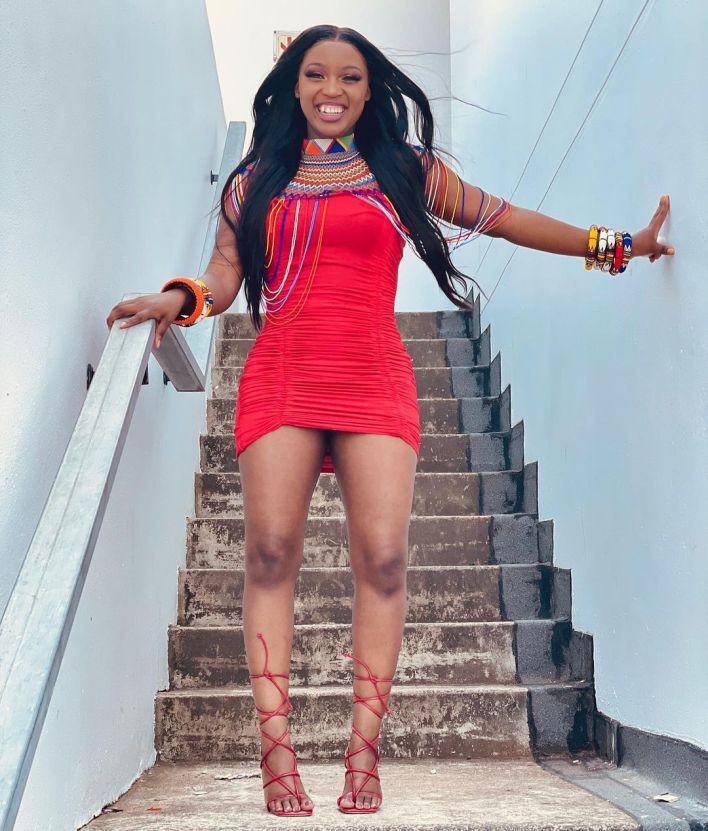 She has the beauty, the voice and the flair to go with it. The 28-year-old was born in Johannesburg, South Africa. Just like those before, she discovered her talent for singing at the age of eight years. However, little did she know her singing prowess would land her on small screens.

Her sister’s death took a knock on her as she was the one who used to help her perfect notes. A few years later, she bagged a gig on Lockdown after recording her emotional soundtrack for the series. Guess what whilst at Lockdown, she had the privilege to star along with Mznasi’s finest such as Dawn Thandeka King.

“I had to come back to Joburg to record a song for the show but I was so down and out I didn’t want to do it. But my head switched on when I thought about how my mother would have wanted me to.”

The world seemed to be crumbling for the actress after her breakup, and things turned south when her signing contract was revoked. Her break up opened the floods gates as she bagged a gig on Durban Gen. From then, the rest is history, married to her career, the actress has found her confidence again and is bossing up.

The Medical drama series went down in the history books when it reached the 2 million viewer mark in less than a month. Many questions have been asked about how much she earns, given that Durban Gen has fast become one of the most followed drama series in Mzansi.

For her Dr Mbali role, the star actress gets R40 000 per month according to her Stained Glass TV contract.

Salaries of actors depend on different variables, including one career, time on scenes, and experience. It’s a well-known fact that the actress is still figuring things out, and her net worth is R800 000.