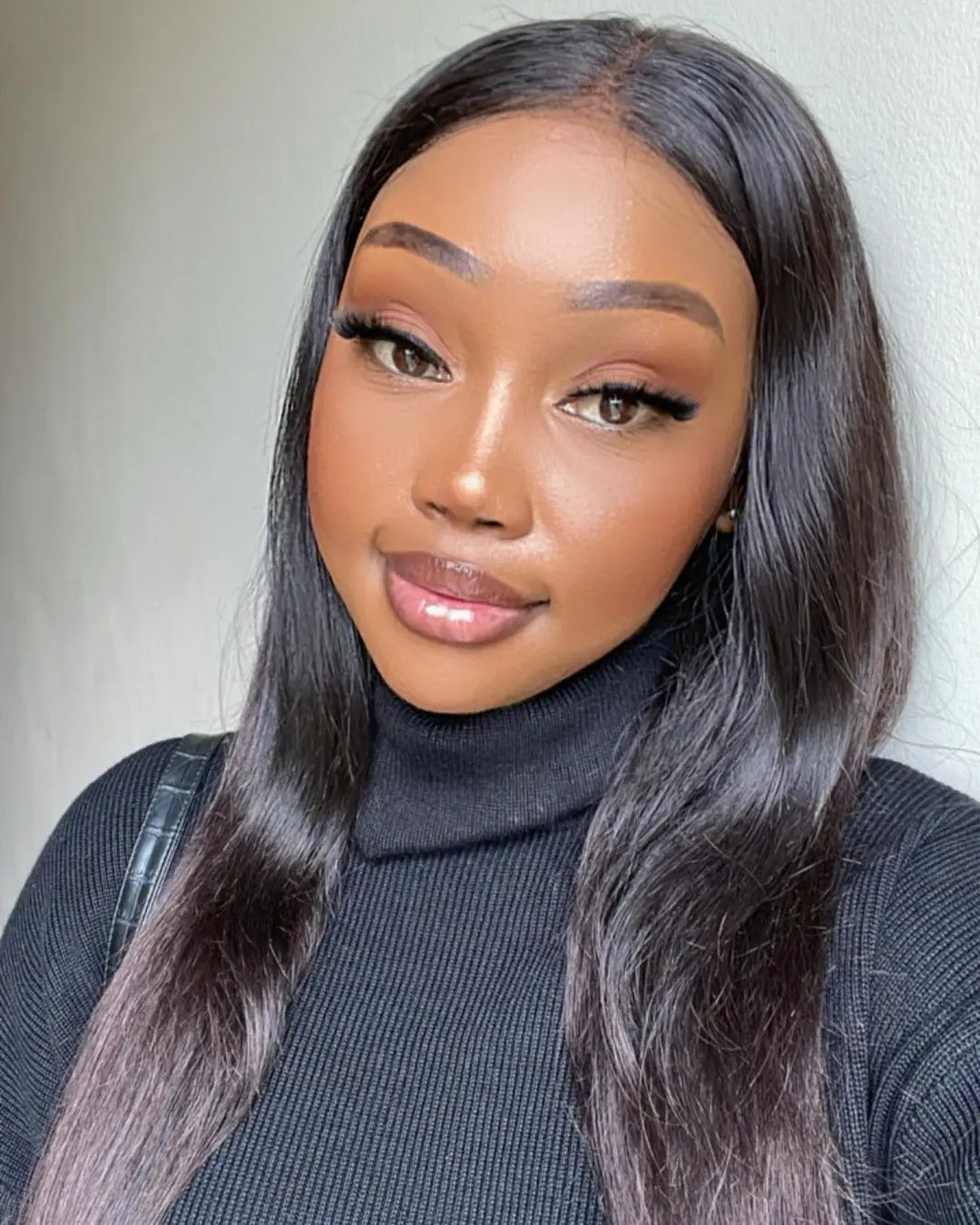 Durban Gen actress Nelisiwe Sibiya has shared her story of success to motivate her followers not to let their circumstances define them.

Reflecting on the hardships she experienced while on her journey to become a singer and actress, Nelisiwe opened up about how she slept in The Glen Mall lavatories for six months while working as a product promoter. 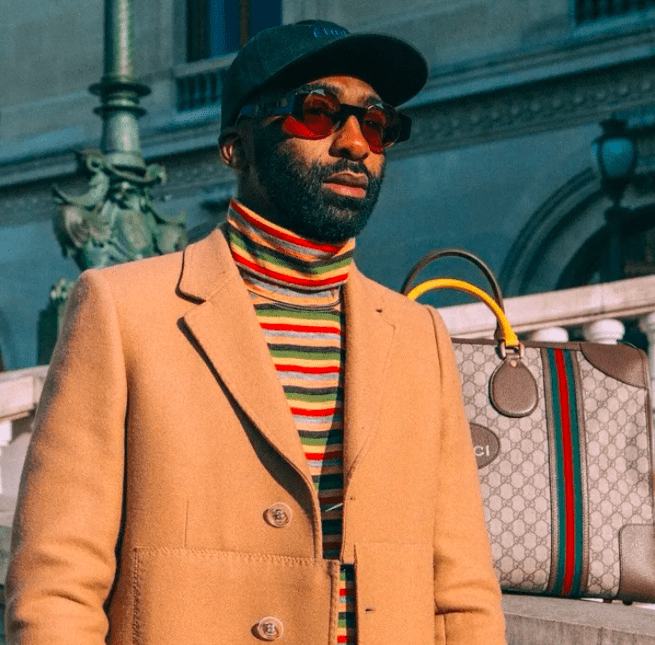 Nelisiwe took to Instagram, reflecting on her journey in a lengthy post saying she would never let fame change her character because of her experience with poverty.

“Shout out to my younger self. After matric, the driven young me who had nothing but a dream, a younger me who would take 3/4 taxis every day to go work as a promoter on the streets and malls.

“Saving money to take myself to varsity because my mother was a street vendor who couldn’t afford even to buy us clothes as long as sidle amagwinya asele (fat cakes) from ukuthengiswa (being sold).” she wrote.

Nelisiwe said she gets emotional at the thought of how far she has come and has high hopes for her future.

She encouraged her followers who related to her story to take the first step in transforming their lives, no matter what.

“Just do anything that will make you grow and stop thinking ‘abantu bazothini’ no-one cares about you and what you choose to do now will determine your future.

Talking to a local publication, the actress said it was important for her to share unfiltered stories about her journey to stardom so that people can be inspired and not pressured by social media.

“I chose a long time ago that I will not post anything that will make others feel less than who they are, because social media plays a huge role in people’s lives.