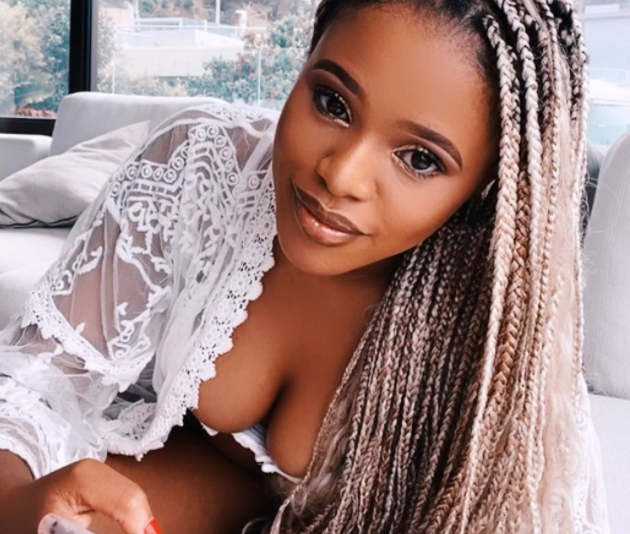 Natasha Thahane has indirectly responded to the claims of dating Pirates star player Thembinkosi Lorch. On Monday she responded to one of her old tweets about being single and she gave her fans an update on her relationship status. The actress claims to still be single.

More couples have emerged in ZAlebville. Musician, businessman and actor Naakmusiq has also finally revealed his relationship status. You will remember that the actor was previously linked to Natasha. The ‘Mamelani’ singer is happily in love and he is showing off the woman who has his heart. On Sunday evening he took to his Instagram to post an image of his partner with the caption: “A fortunate stroke of serendipity.” The couple seems to also enjoy wearing matching outfits, if his pic is anything to go by.