Actress Natasha Thahane opens up after suffering a mini-stroke

Actress Natasha Thahane opens up after suffering a mini-stroke 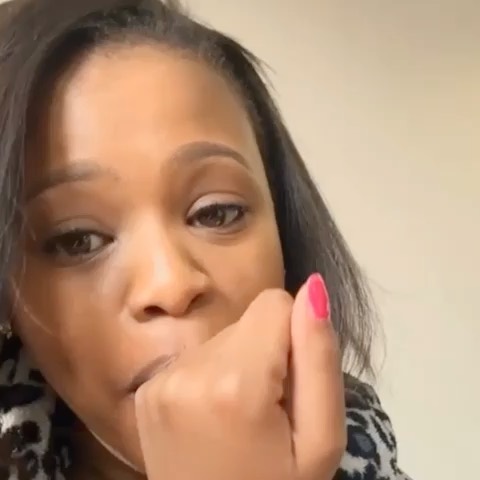 South African actress, Natasha Thahane reveals the part of her body affected and difficulties experienced after having a mini-stroke.

The young star took to Twitter on Sunday, speaking on the struggles she has with her health within the past few years, after having a mini-stroke.

The past years have been difficult trying to get my health on track after my ministroke. God’s Grace,” she said.

Natasha shared a photo of an equipment which is believed to be used for her health.

She further revealed the parts of her body affected by the mini-stroke.

“My left side is nonfunctional. My knee twists but I’ve been pushing. Because PURPOSE!”

Fans have sent in prayers to the star since she opened up on social media.

Meanwhile, few months ago, she got hospialised as her mental health deteriorated.