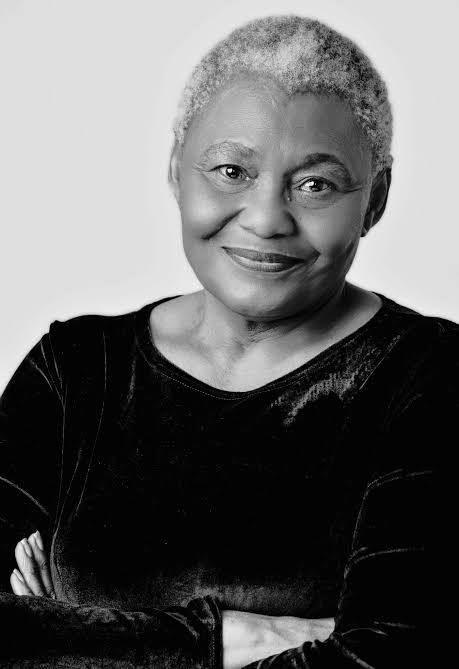 Speaking to Daily Sun, the veteran actress, whose character was killed off on the e.tv drama series House of Zwide, said she had a hectic day on Tuesday.

This incident sparked the rumours that she had also died in real life.

“I am well and alive. There is not even one part of my body that is in pain. The news of my passing came as a shock to me, and really unsettled the people around me. I can’t believe one can run with such a malicious story, and even added my age. People broke into tears when they heard my voice when I answered the phone, and some were even afraid to call me. They resorted to calling friends to confirm the news,” she said.

Nandi clarified that MaZwide’s death on the show caused all the confusion.

While MaZwide was finding out Ona’s true identity and was hot on Faith’s heels, Faith strangled and left her to die.

But, this will not be Nandi’s exit on the small screen. She told the SunTeam she had another exciting show lined up.

“We are always on the grind. There is another show that I am a part of, and unfortunately can’t reveal much detail. But, I am set to start filming as soon as we are given the green light as currently, some cast members have contracted Covid-19,” she said.

Nandi, who has been on productions such as Yizo Yizo and Gaz’lam, also shared that she was working on a documentary to tell her life story.

“The documentary will look at my life and how I got to where I am today. Hopefully, it will inspire people to stay headstrong, no matter the circumstances,” she said.