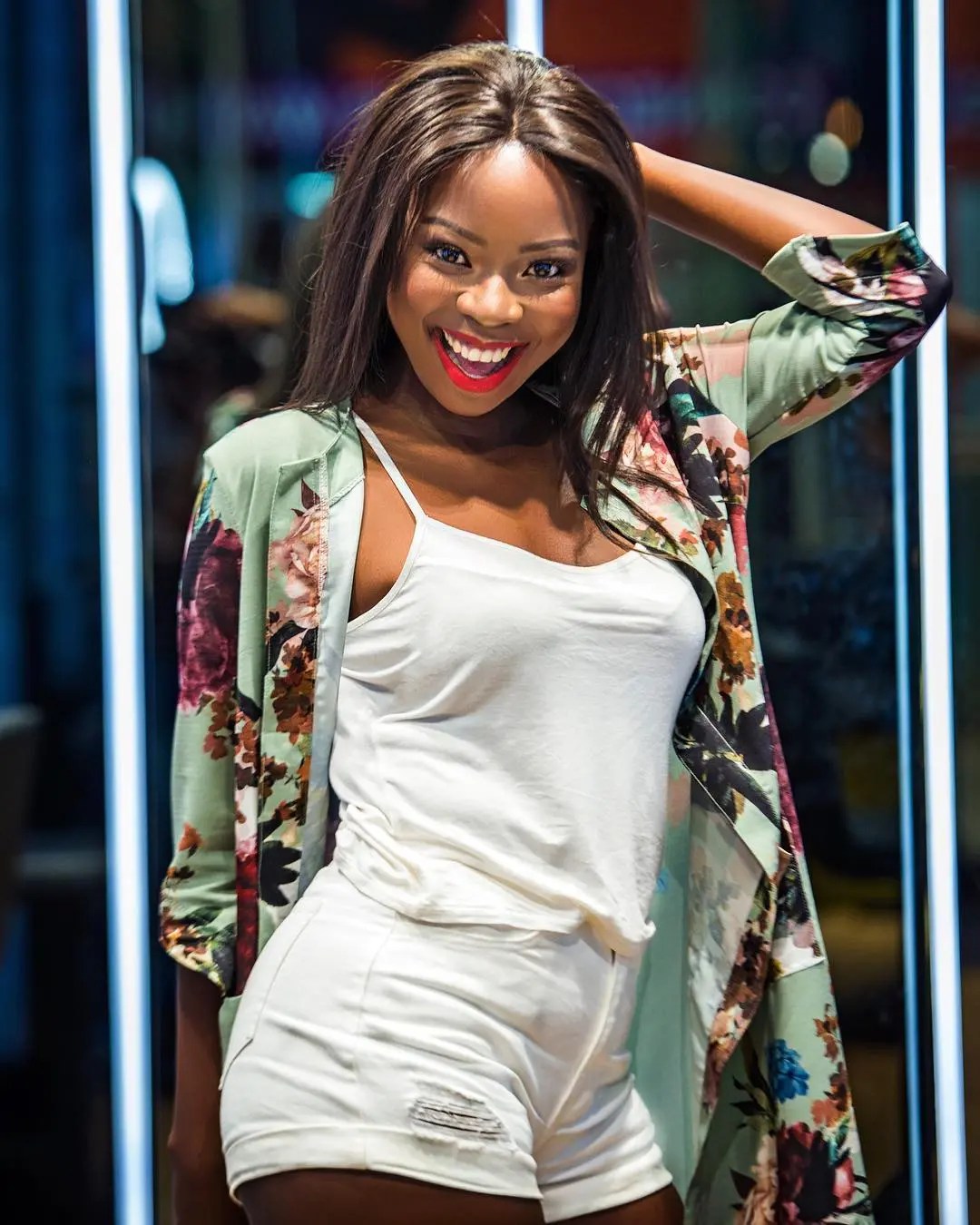 The actress, who bagged a role on Netflix’s film Happiness Ever After, took to social media to thank the platform for taking a chance on her.

“As I was travelling back home today with my girl Khanyi Mbau, she reminded me of my journey at Netflix, how it started and how it has progressed,” she said.

“I’ve had it all sink in. I’ve taken stock of how this global streaming network took a chance on a South African young girl and trusted her on the first US remake of the hit show, Black Mirror, and play an American in it with no dialect training or background whatsoever.

“Then came the birth of @netflixsa and they made sure I was along the ride of their African originals: How To Ruin Christmas: The Wedding; they licensed our legal drama Diamond City which truly showcased more of my craft as a lead; a thriller that’s never been done locally before on Dead Places; and now my first film, a box office hit sequel, Happiness Ever After, as their leading lady.”

The talented actress also thanked God and as well as her agent.

“I am in awe of God’s continued favour and destiny over my life. Thank you to the key players such as my agent @nashodabilly, the production companies, and the cast and crew who have carried me throughout this journey,” she said.