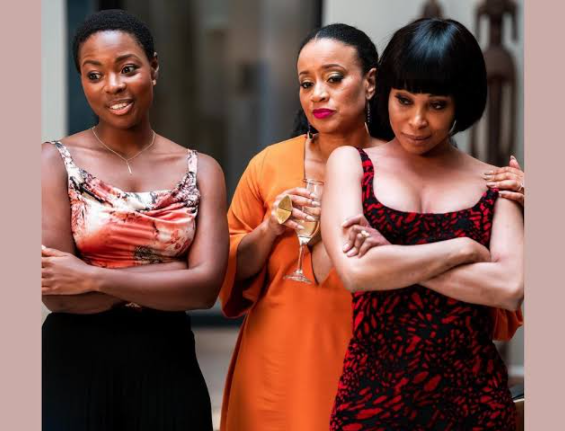 Nambitha Ben-Mazwi has scored herself another big gig. She announced on her social media platforms that she is a leading lady for the Box Office Hit sequel titled Happiness Ever After coming soon on Netflix.

Happiness Ever After is the popular hit film Happiness Is A Four-letter Word sequel. 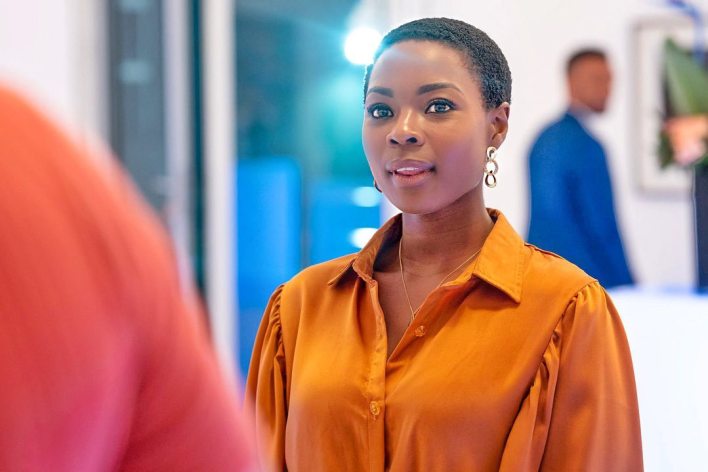 The Creator of the film Bongiwe Selane said she hopes that viewers will fall in love with the new characters.

“I’m super-excited about Happiness Ever After, and being able to continue the uber-relatable story of sisterhood, friendship, and love. Sequels are always difficult because the pressure is that much higher, but they also offer something different and exciting — and the opportunity to land the film on a global service like Netflix is its own reward. It is my sincere hope that the film resonates with audiences, and they fall back in love with their favorites and the new faces too,” TshisaLive quoted Selane.

A few days ago Nambitha announced that she has joined the Supersport family. She joined the channel as a co-host for the BrightRock Players Choice Awards 2021.

“A long-awaited dream realised… The dream was always to host for my favorite sport, rugby, and to land on @supersporttv @superrugby. Mama, I MADE IT!!!! (My first call was to her and my brother as we are the three family rugby fanatics)”she wrote on Instagram announcing the exciting news.

She said she has always loved TV presenting, “For those who don’t know, hosting was my first love. Lady Nam was birthed on stage at the FIFA 2010 World Cup as the official MTN host, then New York took over, and back again as the E-Sports ESL Africa championships,” she said.

She also previously revealed that she had a bad encounter with two other TV hosts on a show that she had gone to as a guest.

She tweeted: “Just wrapped a show where I was a guest… I got so disappointed by two celebs (hosts), who decided to do a quick gossip session about me while I’m standing right there. Now I remember why I often don’t like associating with this industry. Also, what they said was a laugh too. Smh”

She said this is her 5th Netflix credit, “I can finally announce, that I am the new leading lady, to the @blingola_m Box Office Hit sequel, #HappinessEverAfter, a @netflixsa original coming this summer! It truly can only be God’s unlimited grace. Thank you, Jesus,” she wrote on Instagram sharing the good news.