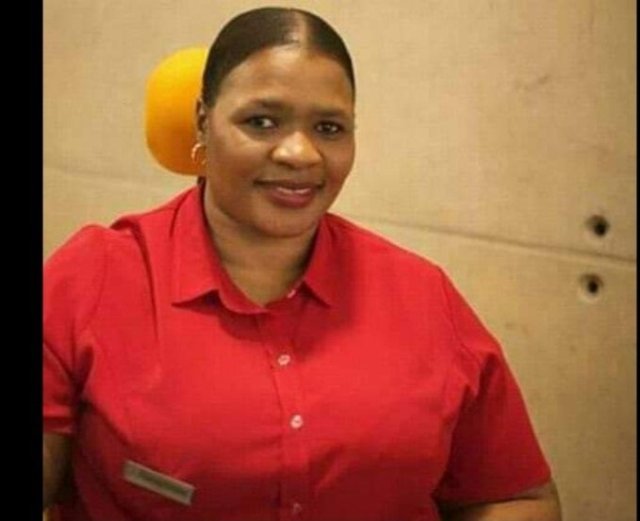 DURBAN Gen actress Monica Thuli Zulu, who plays the character of MaCele, is preparing to exit the telenovela.

This as her character will be killed off next week.

She recently discovered Gumede’s deep secrets, including that he cheated on her 17 years earlier while they were already married. As a result, he impregnated his mistress and had a son.

But the secret that landed her in hospital where she died, was that he took all their savings, close to R400 000, and used the money to pay for his son’s medical bills.

Durban Gen has been reportedly releasing some actors as part of the telenovela’s turnaround strategy to attract viewers after struggling with numbers.

But speaking to Daily Sun, telenovela spokeswoman Nomfundo Zondi said Monica’s exit had nothing to do with the strategy.

“She had to exit because she’s busy. There’s a drama that she is currently acting in. So, the writers had to end her character,” said Nomfundo.