Actress Mona Pens A Heartfelt Tribute To Her Late Daughter

Actress Mona Pens A Heartfelt Tribute To Her Late Daughter 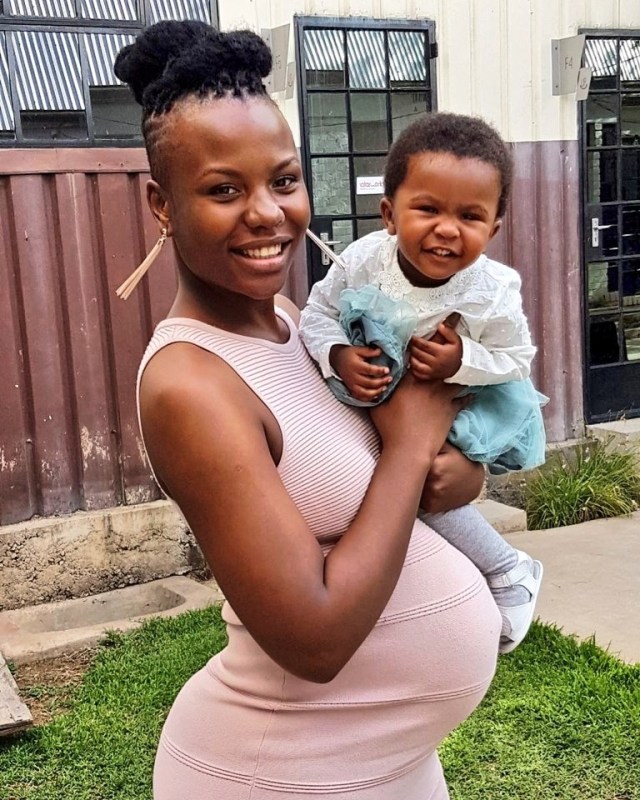 She said she misses her daughter every day.
“I remember you fondly. I hold onto the moments when you were still safely tucked away within me. I weep for you when the pain enters my bones again. I question and accept many times a day. I hold onto the lessons you taught me. The love you left me with. I miss you daily. Long to hold you once again. I remember you, my sweet. I hold you safely in my heart,” she wrote

Opening up publicly about her daughter’s passing for the first time on YouTube with Wendy Ntinezo, Mona said she chose to keep it to herself because of the criticism she received on social media when she was pregnant with Amani.

“What happened, that I have not made public, is the death of my second child. I chose not to because the pregnancy already was under so much criticism and I found myself having to defend one of the most beautiful things I have ever experienced and that’s motherhood,

“When seven days later my baby passes in my arms, I’m sitting there and I am like, ‘okay, what’s going on?’… It was very sudden. Again, when you speak of spirituality and knowing, I guess I always knew. I saw the signs, I heard the messages that this was an angel bringing a message and leaving, not necessarily staying,” she told Wendy.

Mona also penned another emotional letter dedicated to her baby Divine Promise. She said she named her Divine Promise because she knew that her birth would come with revelations.