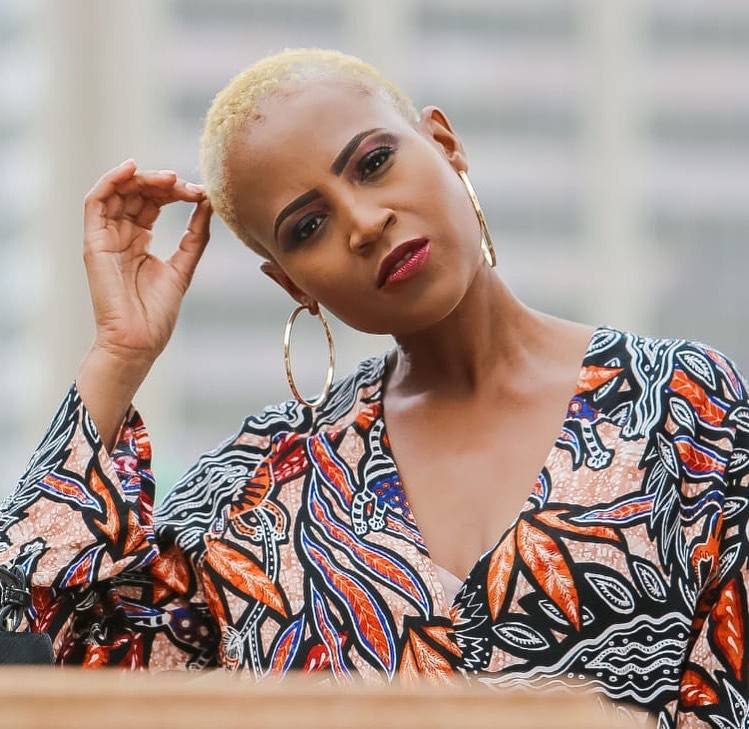 Actress Millicent Makhado is worried her family will never get their Road Accident Fund payout after they claimed in 2015.

According to the former Muvhango actress, they will be happy if the process is finalised and they are informed about proceedings.

Millicent told Daily Sun her brother, Lufuno Makhado (39) died in 2015 after a car accident in Atteridgeville, west of Tshwane.

According to Millicent, her brother was with his two friends and he died after he spent a day at Kalafong Hospital in Tshwane.

“My brother died of internal bleeding in the head. When the accident occurred, he was coming home from his friend’s place,” said Millicent.

She said after his death, the family applied to the Road Accident Fund.

“We have been waiting for the money since 2015. We are worried we might not get the money because nothing has been said to us and we have visited the offices but were not helped,” said Millicent.

“We want to know where our brother’s money is since he died in a road accident. We want closure and have been waiting for a long time.”

Millicent said her mother is also concerned about the payment delay.

She said her brother is survived by two children and was not married. He lived in the family home at the time of his death.

She said the money would help to take care of his children.

Road Accident Fund spokesman William Maphutha said: “According to our reports, the payment has been requested for the said claim. I cannot disclose as to when, but the payment is in process.

“I will ask the claim handler to speak directly with the claimant. Our policies do not permit us to share such personal and confidential information.”