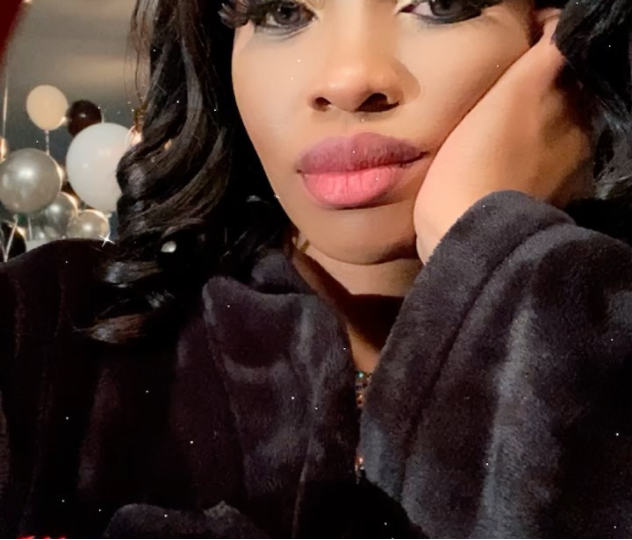 E.tv actress Mapaseka Koetle has never been shy to speak her mind. Apart from her near-perfect acting skills. It is her outspoken personality that has made her a hit with audiences. More recently, she took to her Instagram stories to reveal that she has a beard.

Morning banabeso.” She said. “I just want to ask neh? I’m talking to ladies who have nchebe (beard). How do you guys deal with it? Does it embarrass you? Obviously, I wax it. I was advised to remove it permanently.” 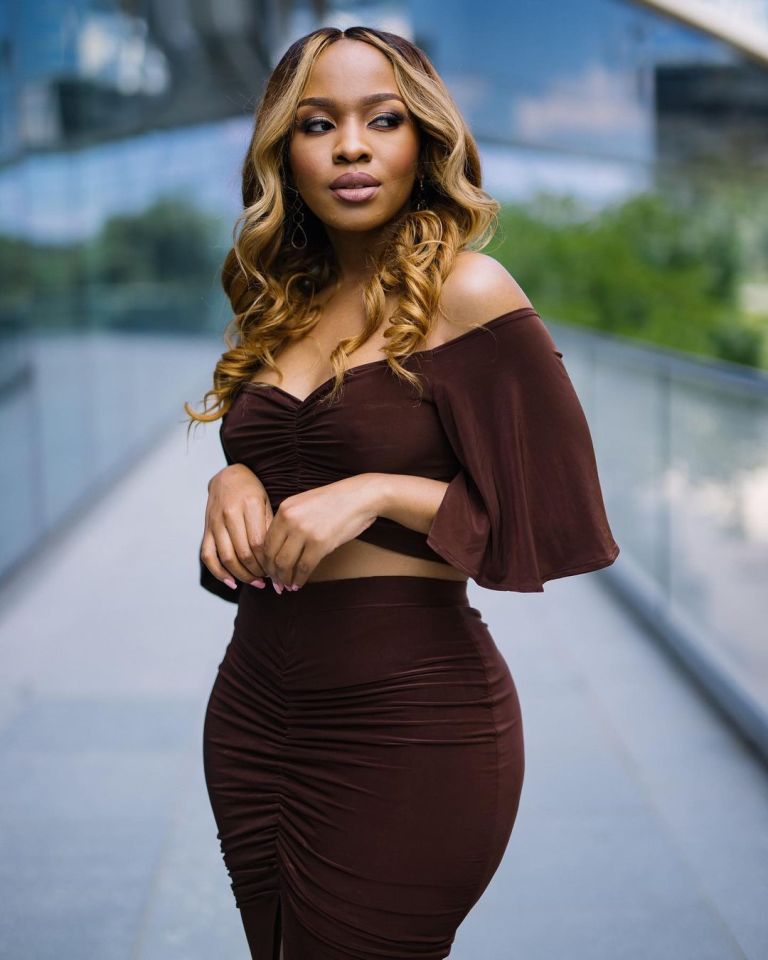 The star joked and said that it is the reason she removed the “Ma” from her name and now goes with Paseka. “I was shocked. I even called myself Paseka, I removed the Ma in it because my beard was so big. I just want to ask ladies who are very hairy like me. Are you embarrassed to have a beard?” 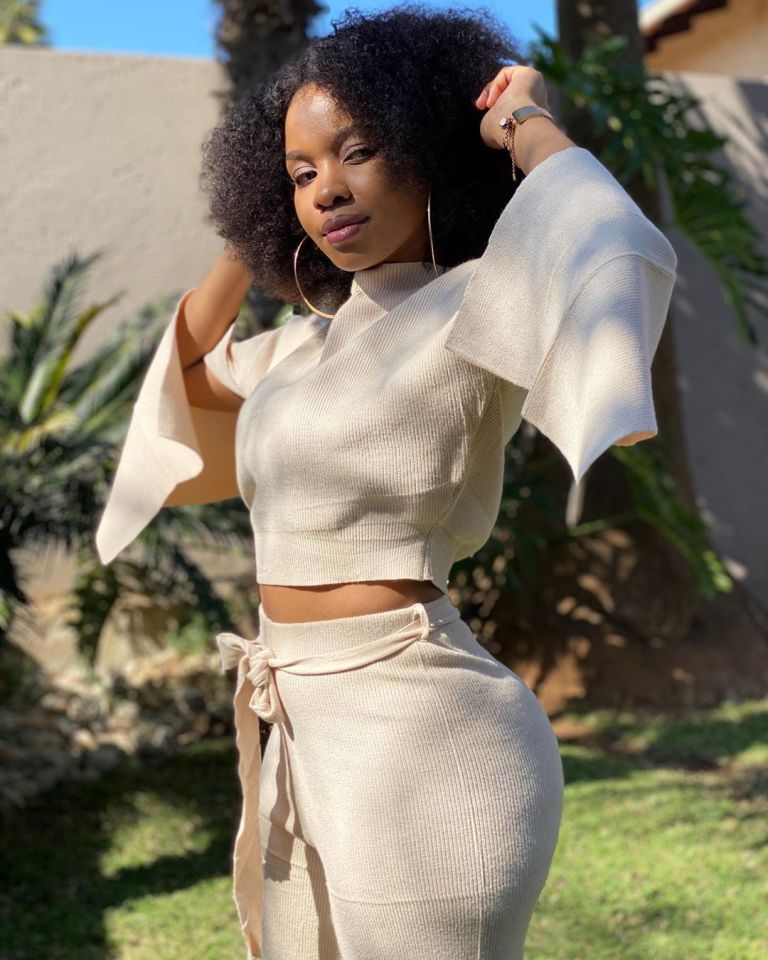 On Saturday, 10 July 2021 the actress proved that beauty does run in her family when she introduced her younger sister to the world. Because it was her birthday, she saw it fitting that her thousands of social media followers also joined in the party. Unfortunately, they could not go out because of the lockdown restrictions.