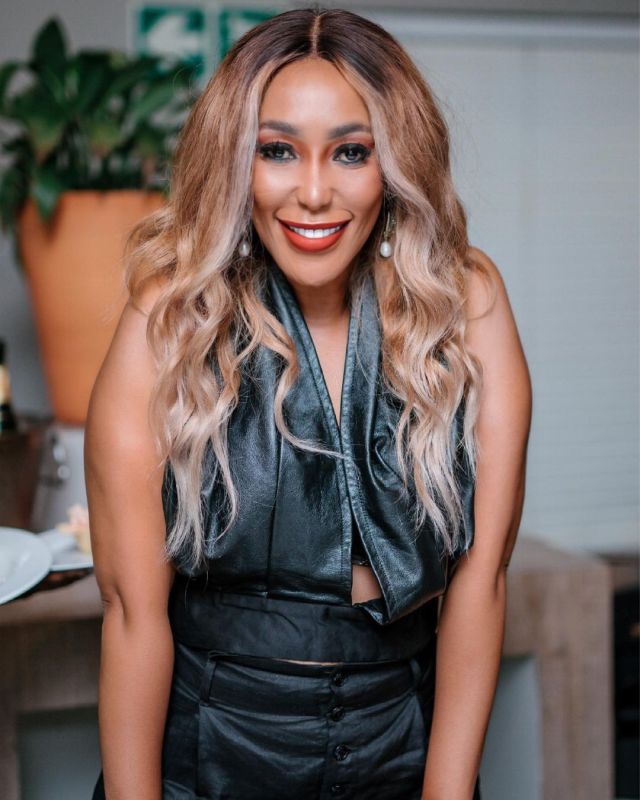 She plays the role of Cleo Mokwena previously done by Sonia Mbele.

Speaking to Daily Sun, Cleo said she’s enjoying herself even though it took her time to get used to the role.

“So far I’ve been enjoying myself paying Cleo, even though she’s a difficult character to execute as there are many layers to her,” she said.

“I hope I do her justice, especially because I came on in the second season, taking over from someone else, so it was very important for me that I don’t drop the ball and continue with her momentum.

“Although it was daunting at first when I assumed the role,because I wanted her to be different and not give people the idea I was cast because she has similar elements to Isibaya’s Iris, I got accustomed to her after some deep research and characterisation.”

Mampho said she and Cleo have a lot of similarities.

“When I did dug deep into the character I saw myself in her, which I think is one of the things that made it easier for me to ensure the role is truthful, just like myself.

“She’s a strong woman who’ll stop at nothing to protect her family.”

Mampho, who’s been a part of big productions such as Jacob’s Cross, Home Affairs and Isidingo, spoke about the importance of taking a break.

“After I was done with my scenes on Isibaya, I took a break to be at home and relax,” she said.