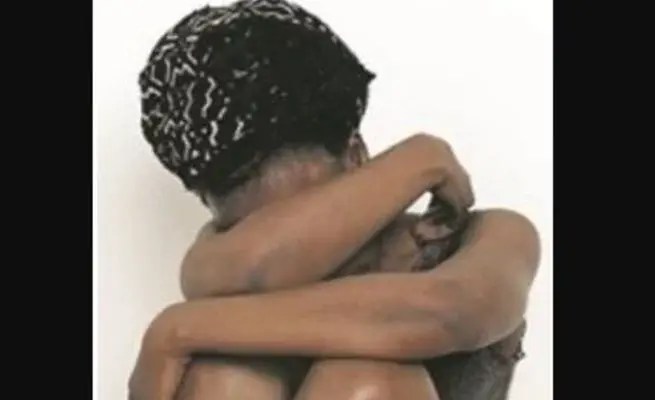 -“Where did she learn such things?”

A family has ‘unanimously’ resolved to divorce Tsitsi Murakwani (27) for demanding that her husband Tumai Karanda (34) take her from the back. The wife Tsitsi made the unusual request 3 years into her marriage and her husband is gutted.

” I don’t know what got into her. She just bent and started panting like a dog. She said she wanted me to do what a dog does. I thought she was possessed and left the bedroom to sleep in the kitchen. But she didn’t stop and she demanded that I would not sleep with her unless I did the style of the dogs. I have seen dogs mating and it’s like they would be pulling each other, I believe humans cannot do that. I called my aunt and a family meeting was arranged. We all resolved that divorce was the proper way to go.

It’s against our culture, we don’t mate like dogs.”

The family’s spokesperson who is also the aunt (Tete Mai George) also seconded what Tumai said.

” We are ashamed, we asked her where she learnt all that and she said from a Whatsapp group, What is a married woman doing in a Whatsapp group? That is being promiscuous” She said.

Tsitsi responded “Write what you want. It’s my right to speak to my husband what I want in my bedroom. The family is ancient and backward but I am not being divorced. Tumai still loves me.”

We hope the couple will resolve their differences amicably and maybe they will not mate like dogs. It’s an abomination in Guruve.