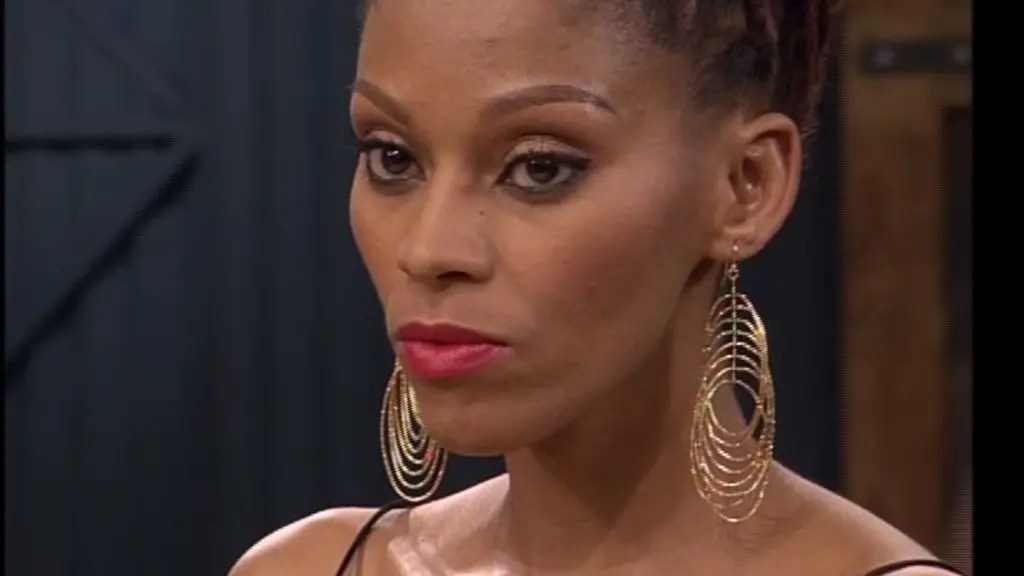 Letoya Makhene has taken to her social media to announce that her Facebook account has been hacked. The star made this known few hours ago as she warns her fans and followers to be careful.

Letoya has 1.3million followers and has immediately made it known to avoid becoming a victim. According to her, she listed last on Friday and she woke up to find out that the account is no longer in her control. 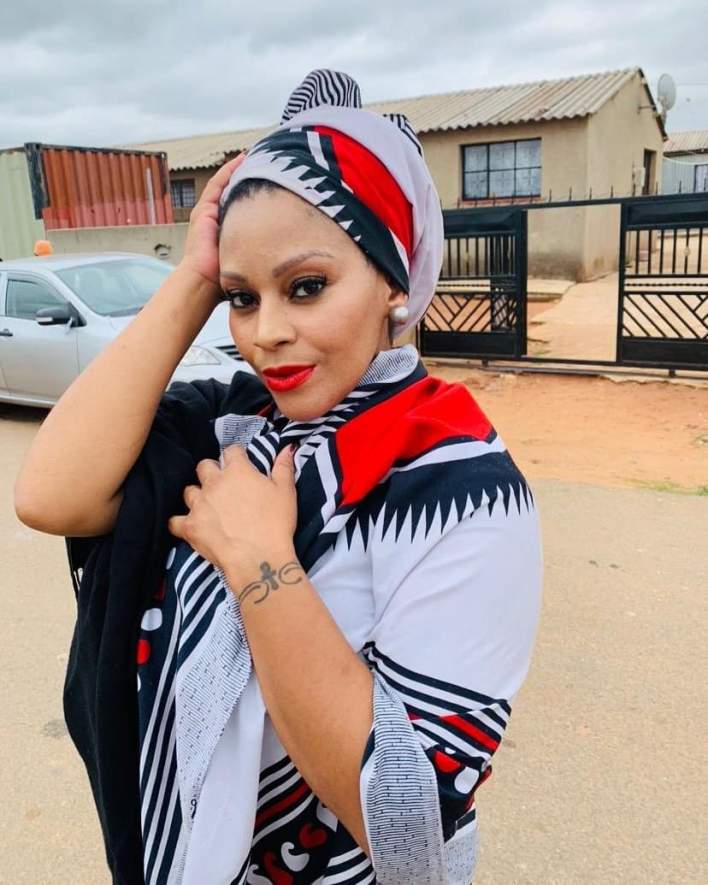 She calls on her followers to report the account.

I last posted on Friday and I woke up to find that I no longer have control of my page and that my team and I have been removed!!!