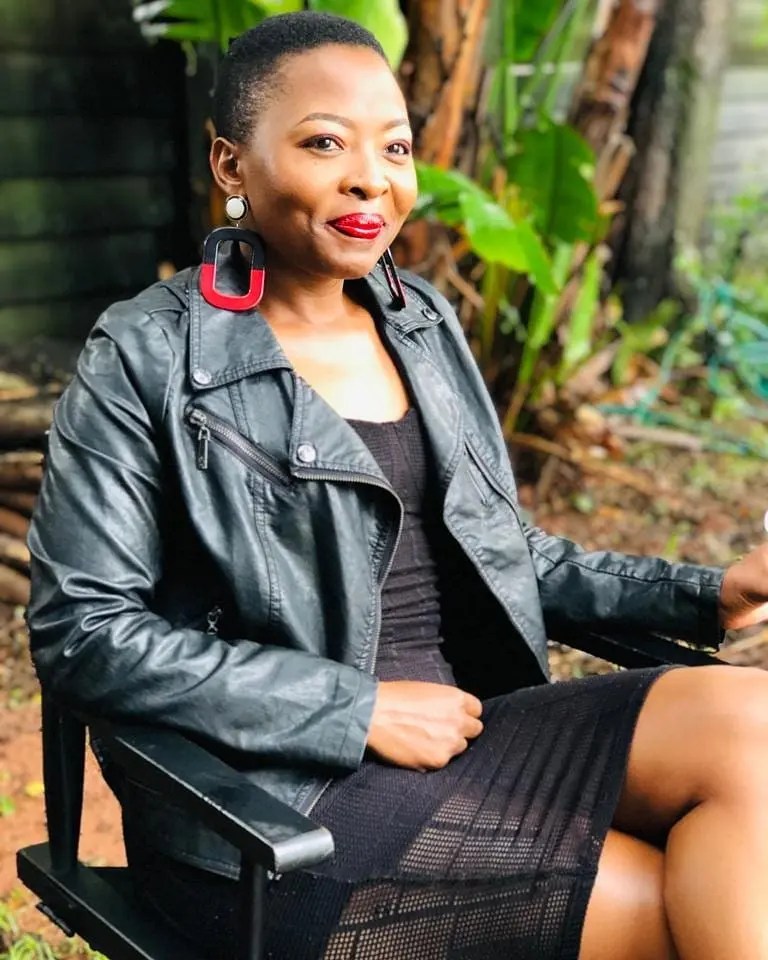 Lerato Mvelase has officially joined the cast of 13 Weeks To Find Mr Right.

The soapie starts showing on SABC 1 which is about a young journalist named Nkuli seeking love through her column.

The news was made known entertainment commentator, Phil Mphela through his Twitter.