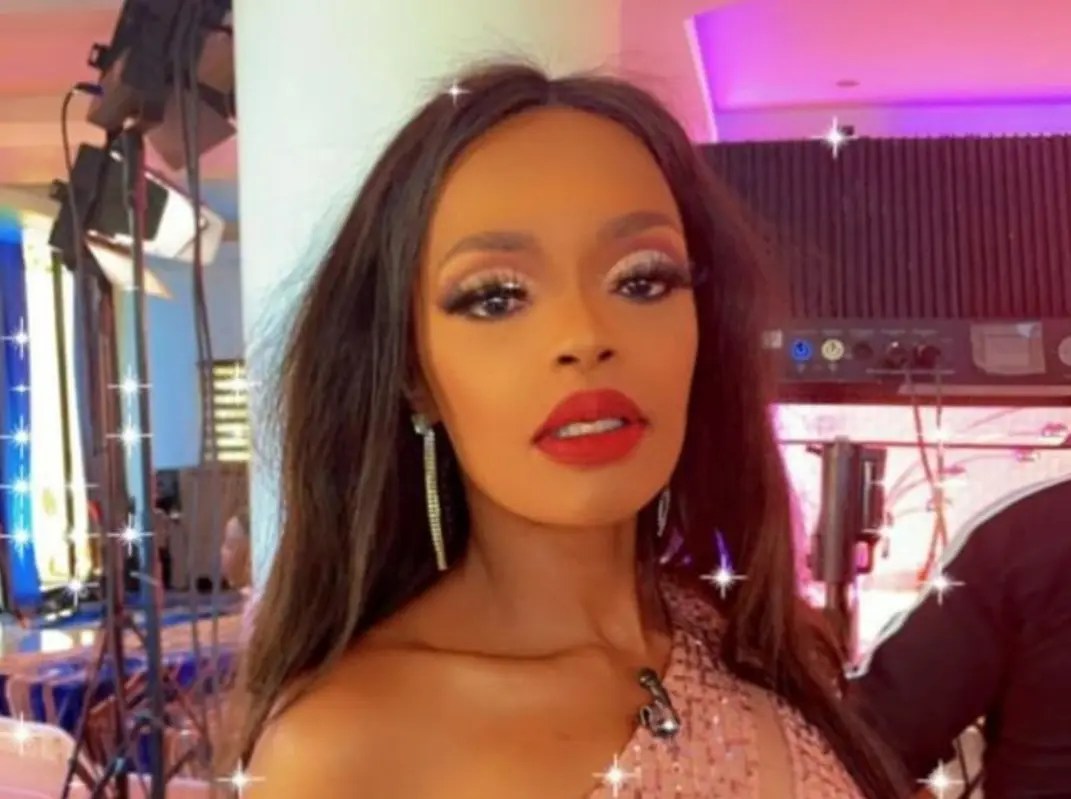 Kuli Roberts will be honoured at her memorial service on Wednesday, 16th of February.

The star died last week on the 10th after apparently suffering a seizure on the set of a shoot in Kyalami north of Johannesburg.

Her family confirmed that an intimate memorial service will be held this week to remember her.

“Invited close friends and media will gather for a special memorial in celebration of the life of Nomakula ‘Kuli’ Roberts this Wednesday,” they said.

The memorial will be live-streamed and starts at 10am.

A private funeral service will be held later on Thursday in Johannesburg and will also be live-streamed at 9am for 12 noon.

“Both the Roberts and the Mboya family are deeply thankful for the immense support from across the nation over the past few days,” the family said.