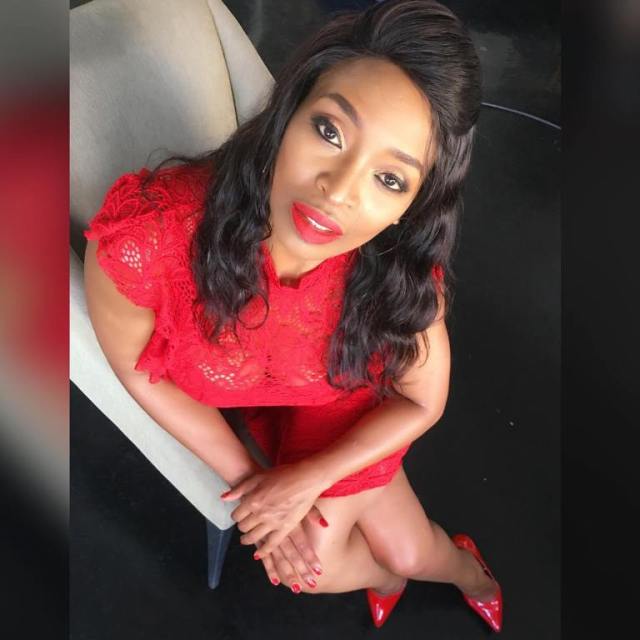 Seasoned actress Khabonina Qubeka, has been raising the bar high in the local acting industry with her impressive acting prowess. To say Khabonina has been working hard would be a major understatement, Khabonina rose to superstardom with the role of Doobsie on Muvhango in 2006, and she never looked back. 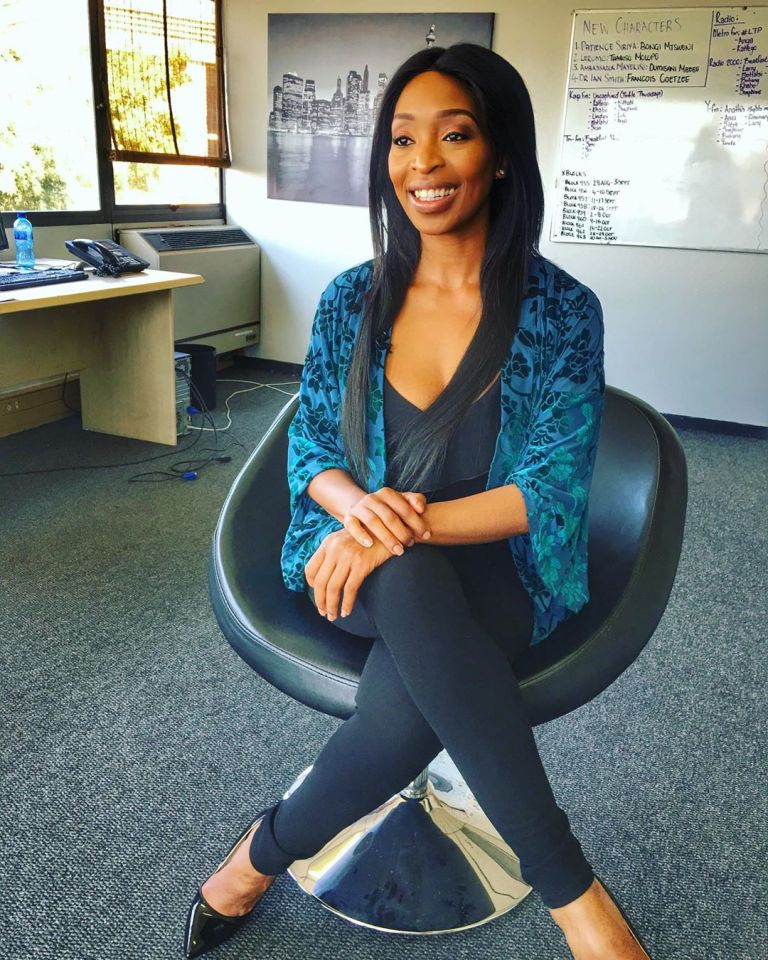 According to Daily Sun, the actress has bagged a new role and she is the newest addition on Generation The Legacy. Khabonina who has appeared on several shows including Uzalo and Isidingo told the publication that this is a huge milestone as she has always wanted to be part of the award-winning primetime soapie.

I’ve always wanted to be part of the show, but the opportunity never presented itself. “I told myself that one day, eventually when I join it I want to be power; and impactful because I love and respect the show, It is one of the shows that groomed us and inspired us to be who we are today,” she said.

Khabonina will portray the character of Oby who is a diplomat and it seems viewers will be left mesmerized by her acting skills. She said she has been gearing up for this role for a very long time now.

“I’ve been preparing for this role for a very long time. She has a certain power, which makes her exciting to play.” The actress said she has shifted away from the industry norm of actors mimicking a character’s accent that is from outside of South Africa.

“I did a lot of research and finding ways to make her relatable. The moment some actors hear that a character is from outside of South Africa, they tend to mimic the accent. I decided to shy away from that because it can land one in a lot of trouble, so I kept her simple yet respectful and powerful because she is well respected where she comes from.”