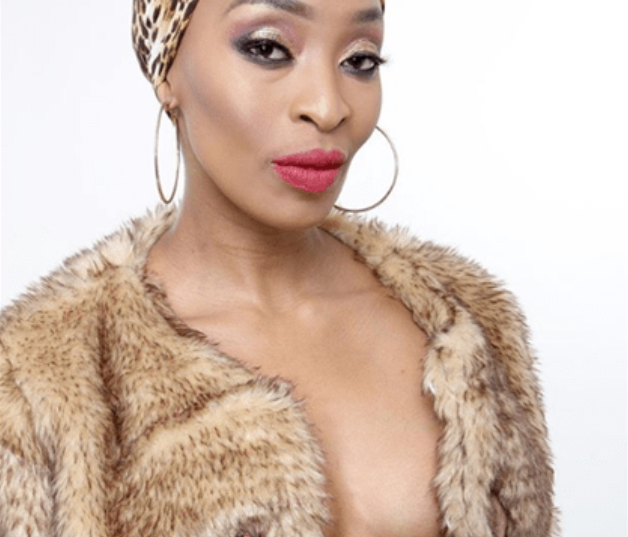 Qubeka’s acting career is going places with her new roles on ‘Abomama’ and ‘Generations: The Legacy‘
Choreographer and actress Khabonina Qubeka will be replacing Khanyi Mbau on the second season of the hit Mzansi Magic series, Abomama.

This is not the first time Khabonini has taken over one of Mbau’s television roles.

Khanyi joined Muvhango at a very young age when she was still in school and did not have much acting experience. When she had joined, she replaced the late Lindiwe Chibi who was the original Doobsie on the soap.

Qubeka took on the role of Doobsie on SABC2’s Muvhango after Mbau was reportedly fired for bringing negative publicity to the show.

\
The first season of Abomama shadows the lives of Tshhidi, Fumane, Mapule, and Dora who try to turn tragedy into something positive. Instead they get sucked into the world of crime and violence when they are forced to turn their stockvel into a money laundering business.

The choreographer won’t be the only new face on the second season of the hit reality series as the cast will also feature Nandi Mbatha, Asavela Mngqithi, and Senzo Radebe.

“The producers have taken a group of women many of us can identify with and put them in an impossible situation that will make us question our moral boundaries,” says M-Net director of local entertainment channels Nomsa Philiso.

“As Africa’s most loved storyteller, we always try to treat viewers to compelling content that will resonate with their lived experiences in an informative, entertaining and educational way.”

Khabonina’s acting career seems to be thriving as she will also be joining the cast of SABC1’s Generations: The Legacy.

The highly anticipated second season of Abomama will be hitting the screens on 4 July 2021 as the four religious women continue to face the consequences of their own actions from the happenings of the first season.