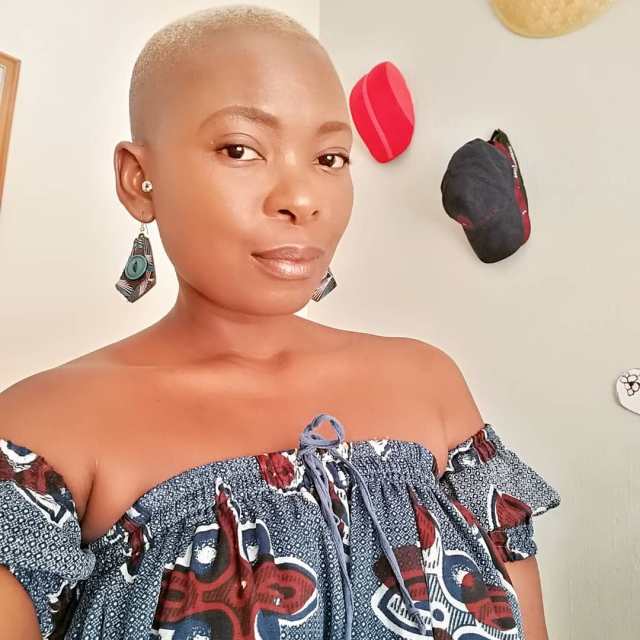 Actress Kgomotso Ditshwene will make her return to the small screen when she joins the cast of BET Africa’s hit daily drama, “Isono”.

Known for starring in “Generations” and “Zone 14”, Ditshwene will play Sophie, who previously helped raise Zakwe and was a close friend to his mother, Thandi. Sophie and Zakwe are reunited when she brings her baby to House Of Grace for adoption.

Mary is very keen to take Sophie’s baby in, eyeing an investment coming in.

Speaking on how her involvement in “Isono” came about, Ditshwene said she heard about the role and sent in an audition tape.

“I just wanted to act, it had been over five years without me being in front of the screen plus I like controversial roles.

“She has just had it hard in life and has been dealt bad cards and she is making the most of what she has been given and I can relate to her never give up spirit.”

While the actress loves playing Sophie, she doesn’t like the choices the character makes. “Her choices are not the greatest and she is manipulative, even to those she loves, but I loved the challenge and I had to love and accept her and become her without judgment.”

She said she hoped viewers learnt from Sophie that life was more than just what met the eye. “Sophie is a sinful prostitute, but deep inside, she is a hard-working woman who will do anything to provide for her family. No one is without sin and who’s to judge?”.