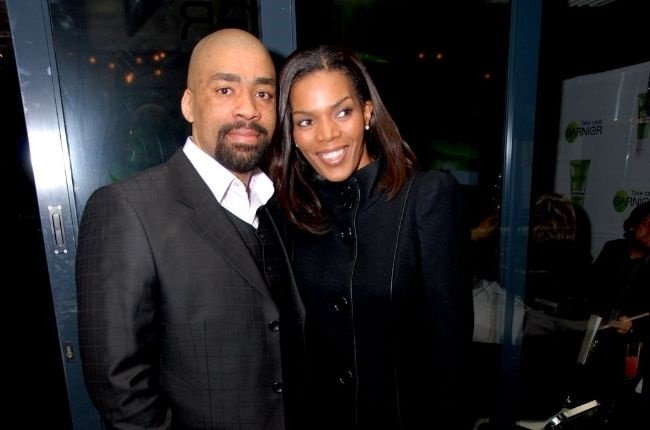 This is an opinion-based piece, on things that everyone can possibly witness. People may shy away from talking about this, but this is what I think.

Shona and Connie Ferguson worked so hard to build their empire, and finally be recognized as not just South Africa’s most loved couple, but business partners in love. 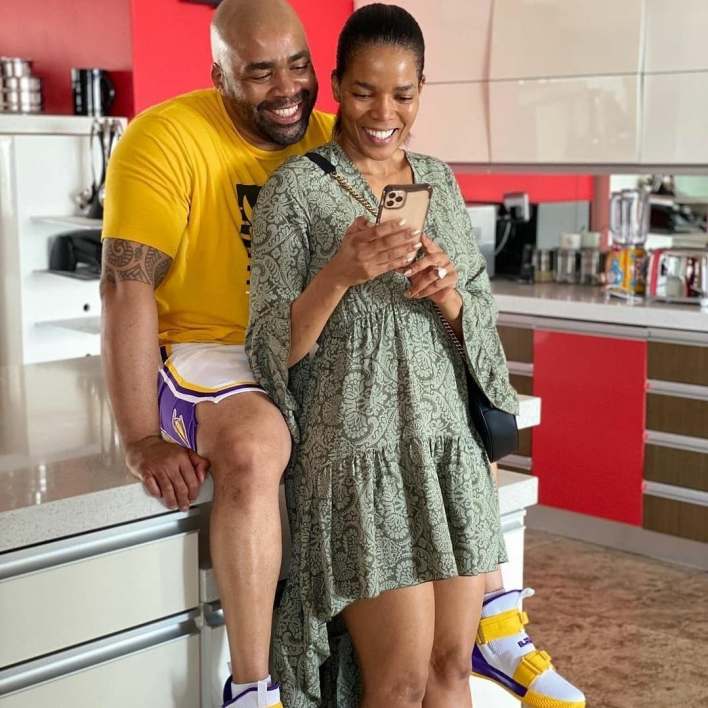 One cannot take away their talents, and it goes without saying that the two of them loved being on the screen. We first got to know them as actors before producers. They only became producers after being in the industry for longer. 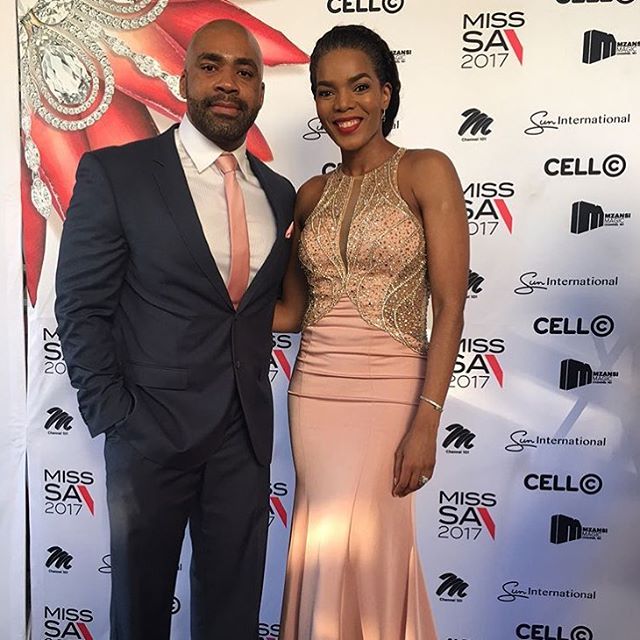 Their production company has produced some of the most loved shows in South Africa without a doubt. In most of their productions, they played leading roles. These are some of the roles that cannot be replaced. On shows that Shona Ferguson played leading roles on. It means they will no longer be brought back for other seasons. He cannot be replaced, and it just wouldn’t make sense.

When it comes to the Queen, Connie plays a leading role. She has now taken time off as she is in mourning. Her role was set to have a romantic partner. That might be crushed off the script too, as it might be seen as disrespectful to her late husband.