Model and Actress Jessica Sithole bags a role on The River

Model and Actress Jessica Sithole bags a role on The River 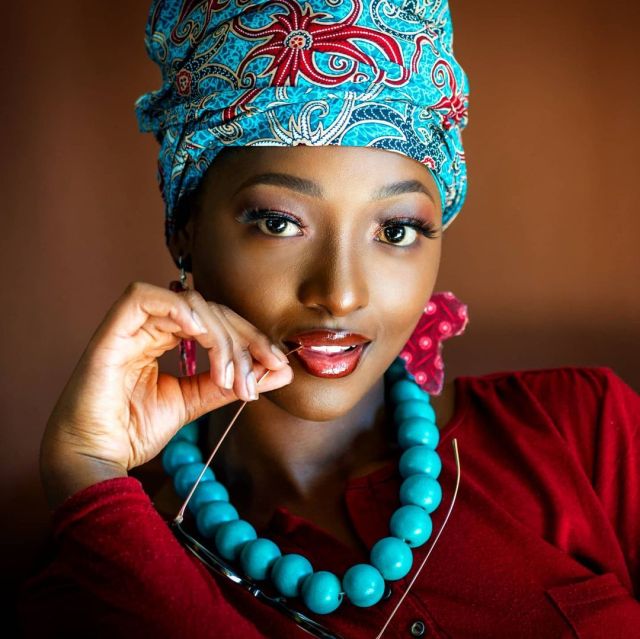 Model and actress Jessica Sithole is excited about her big debut role.

She has joined 1Magic’s telenovela The River as Nyakallo.

Jessica told Daily Sun when she auditioned for the role, she never thought that she would get called back.

“This was my first ever audition. On the day of the auditions there were hundreds of us. I remember I arrived so early in the morning, but I only got to audition in the afternoon just as they were wrapping things up,” she said.

“After the audition, I forgot about it and continued with my life, it only sunk in that this is really happening when I was called back to Joburg.

“On my way the cast and crew were asking me for my sizes and email address to send me the script. It was surreal, it was as if I was dreaming as it all happened so fast.”

Speaking about her role, the 22-year-old actress said Nyakallo has so many layers to her.

“She is a very soft-spoken young girl, coming from a very respectful, warm and close family and she was raised to respect everyone,” she said.

“But in her kindness and soft-spoken way she has so many layers that will soon unfold in her storyline. We know what she has told us – that her dad has passed on and she is currently taking care of her siblings who are back in Lesotho – but there is more that she is not letting us in on.

“She’s not entirely who she says she is, but people have to watch the show to understand.”

She stars alongside the likes of Sindi Dlathu, Hlomla Dandala and Lawrence Maleka.

She said she was overwhelmed at first when she got on set, but she eventually found herself.

“The production and the show is already a well-oiled machine. They scooped a lot of awards recently and people understand their jobs and what they need to do. So when I got there I was overwhelmed because I did not want to disappoint as I am sure they expected me to bring my A-game,” she said.

“But the cast and the crew have been very helpful, especially Hlomla and Sindi who are very honest and they tell you when you make a mistake. They are experienced and they want to see the best come out of me as they have told me that I have the potential to be one of the best in this industry.”