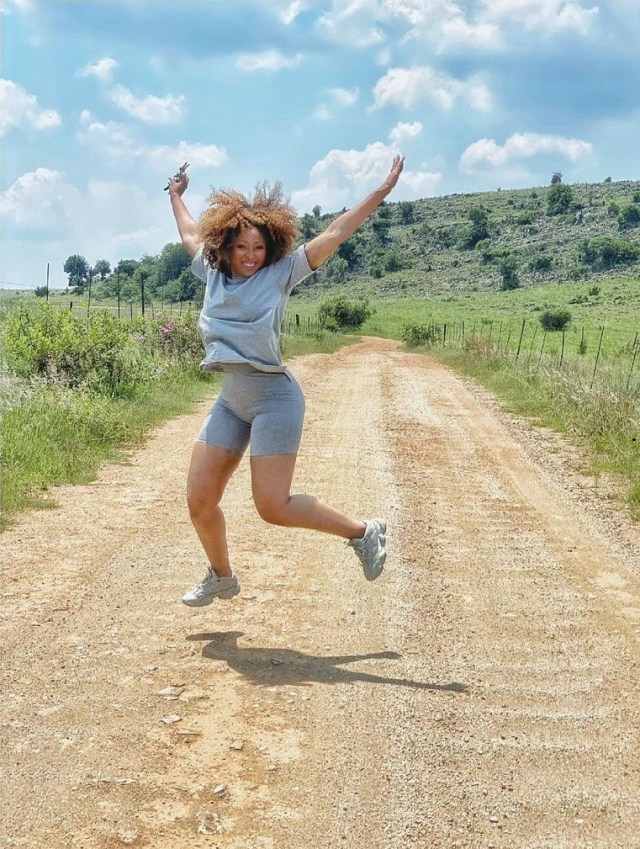 Enhle Mbali Mlotshwa is all up in her feels today after a fan sent her the sweetest fan mail. The media personality received the most touching fan mail today, which is 5 pages long, from a concerned fan who wanted to remind Enhle of the person she is.

Judging from the handwriting and the letter as a whole, a youngster wrote the letter to Enhle, but the message was so powerful, that she had to share it. 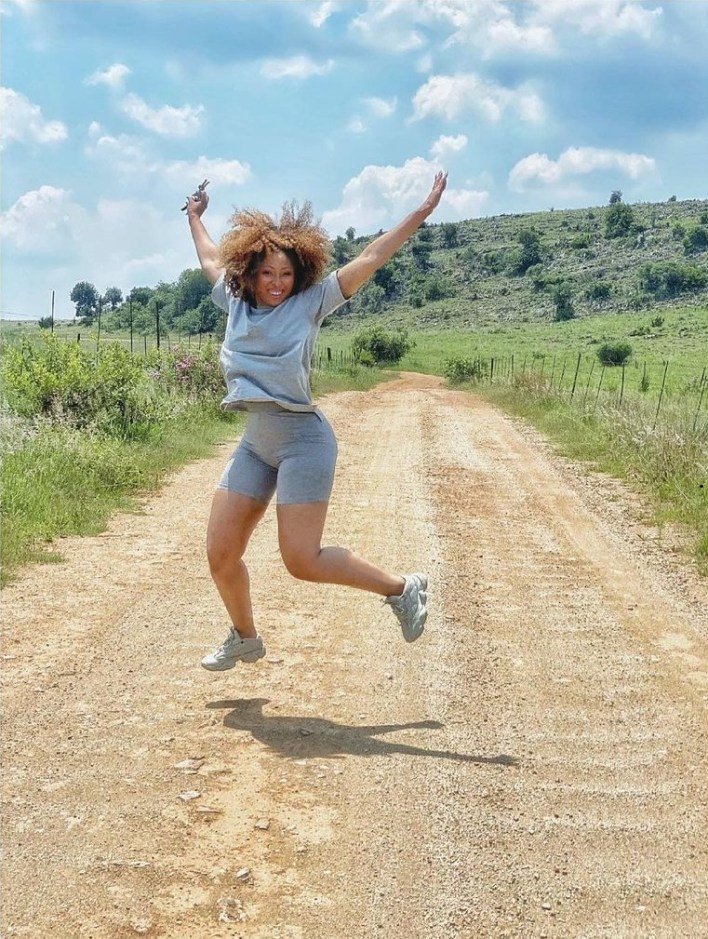 “People who talk bad things about you behind your back are dogs that bark with no teeth, without action. They are afraid of you because you are the rock, the world and you are too successful for them. Dogs don’t bark at cars that don’t move, they bark at cars that move. So if you get more successful, people will try bringing you down. Don’t let them bring you down,” she reads. 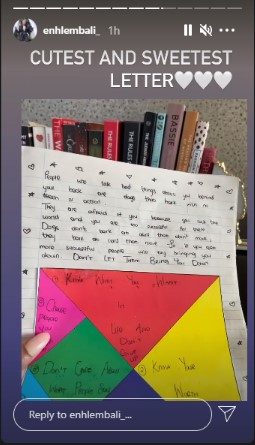 Enhle still wears her wedding ring and that makes people think she is still hopeful that she and her husband might kiss and make up. But she has other intentions and getting back with Black Coffee is not one of them. Enhle refuted claims that she wants to get back with Coffee but she did not answer a fan who asked that fully.

“It’s not what you think at all,” Enhle responded to the curious fan.

Enhle is trying to move on with her life and create one that is free from Black Coffee. She has alleged that she has gone through a lot and said abuse of all sorts is one of those things.

When she lost her court battle with Coffee, Enhle went on IG live heavy with emotions and said she would be spilling all the beans and gave the media a heads up. “I decided to make this video because I have been silent. I have been harassed, I have been intimidated for the longest of times. And I’m here emotional today because I wasn’t granted a protection order,” she said in the video she posted.

“Now, I’m not going to say names because I don’t know the implications. But I’m going to tell you guys everything. I have been protecting this man for far too long. And all the other women that have come to me for assistance, I will also come at them.”

We are waiting in anticipation for that moment but it seems as though it is nearer than we expected. She might have her own reality show where she speaks about this. Enhle shared a trailer and across the screen, she write the following questions and statements – “Sex tapes and extortions? Cheated with? Cheating Scandals Spins two concubines out of wedlock.”

“You strike a woman you strike a rock. I am no rock. And I’ve said this that I am a flower and this flower needs to be watered and I am watering this flower as a newly single mother. As a newly healed woman, I stride. Let’s dive in.” She said in her video.