Actress Deli Malinga opens up about her villain role on Umkhokha

Actress Deli Malinga opens up about her villain role on Umkhokha 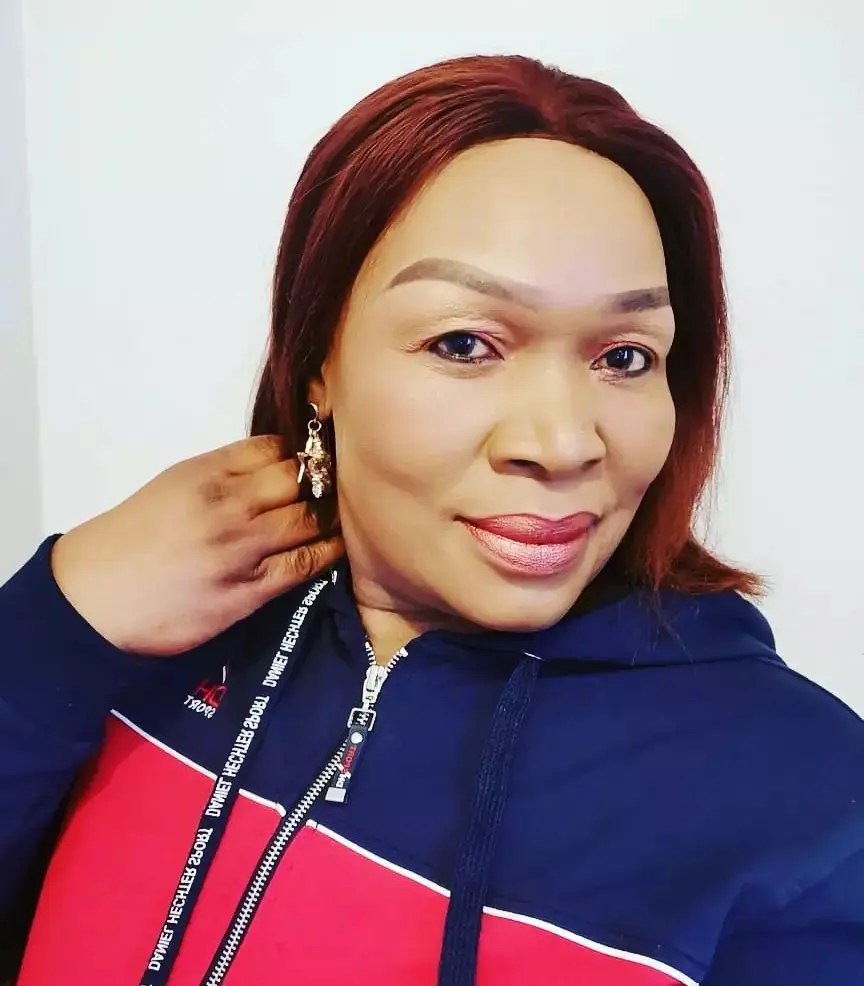 Seasoned actress Deli Malinga has been an actor for more than two decades and finally landed her first leading role, playing Mamzobe on Mzansi Magic’s drama series Umkhokha earlier this year. While it is everything she’s been hoping for, she admits it has also come with extra baggage.

“It’s overwhelming because I’ve been in the industry for so long and have been praying I get a lead one day. It was so exciting and at the same time I was so scared. I wasn’t sure of the pressure,” she said.

Deli said this role is the perfect fit for her to showcase her range as an actress. She said there have been times when playing the villainous role has challenged her emotionally.

“When I was called again to reshoot the response towards my daughter being hanged and my daughter wasn’t there at all, I had to bring back the emotions. It was emotionally draining. I dug deep, very deep, to some of the most painful things I had to experience, like losing my mother at the age of 20. Every time I think about it, it gets me emotional.”

Deli went on a short hiatus to reflect and connect with herself again after they stopped shooting two months later. 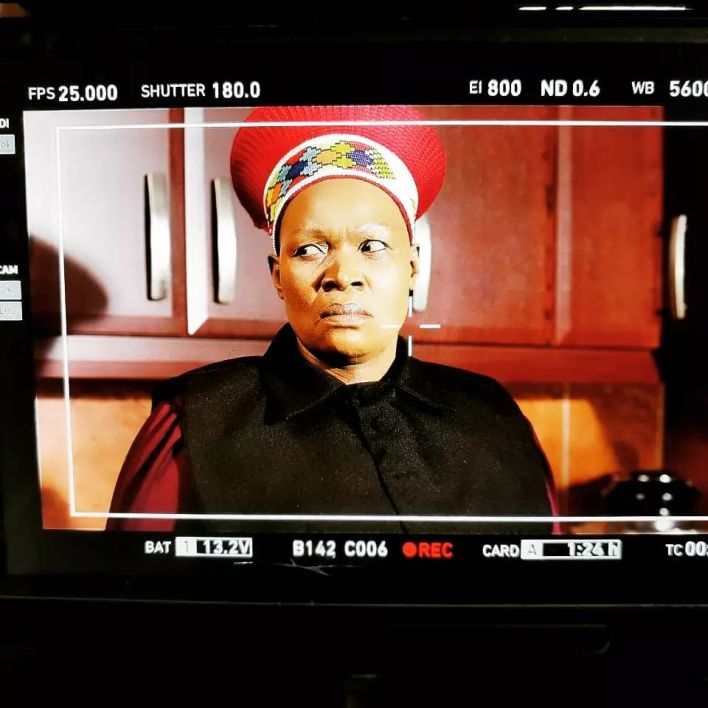 “I needed a break after that to take away Mamzobe completely, because as time went by I realised it was too much involvement of Mamzobe with Deli so I needed my own space to deal with myself. I needed to be alone, no friends, no phone, nothing because I had to go through certain things I had experienced in my life. Writing, talking to my notebook.”

Apart from the intense emotional demand that her new role required, Deli said she later had to deal with threats from some audience members who could not differentiate from her character.

“I saw people talking about this character and hating it so much, telling me not to go to the malls because they’d beat me up when they see me. Someone recently said to me they hope I have bodyguards.”

Deli said she’s since been cautious about where she goes out in public but through social media, she is finding a way to help the audience to learn to separate fiction from reality.

“It’s scary. I choose where I go. I don’t go to places where there are a lot of people because some can’t tell the actor from the character, so I’m very picky about where I go and use a mask and cover my face. I also don’t talk much because some can pick it up.

“I’ve seen Sindi Dlathu on The River, I’ve seen Connie Ferguson and Rami on The Queen so I knew I wanted to play Mamzobe my own way that will touch and shock SA. I decided to go on Instagram two weeks ago to engage with fans after the show and people love that.”