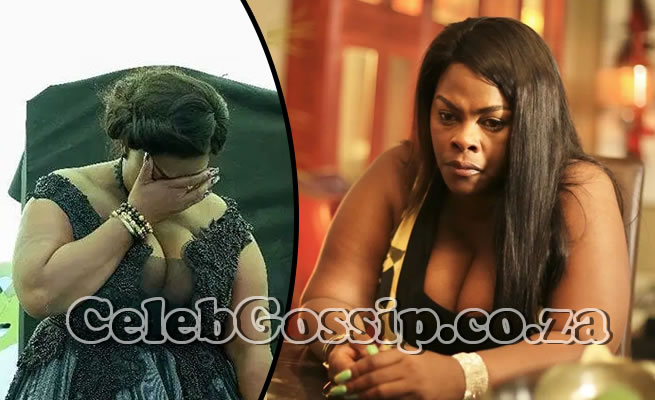 The actress is among those who won the awards at a ceremony held in December 2020 at the Inkosi Albert Luthuli Convention Centre in Durban.

The organisers announced that each award was worth R100 000, and the winners were told they’d get their money in March 2021, which did not happen.

Sources said when Dawn Thandeka lost her father in May, she called Mhlo and asked for her money because she wanted to use it for funeral arrangements.

“But Mhlo played hide and seek with Dawn Thandeka,” said a source.

Another source claimed: “He only managed to send Dawn Thandeka R20 000. He had no money but he sent this money out of his pocket.”

“They came to me and demanded that I give them Dawn Thandeka’s money,” said Mhlo.

“That was scary and I was confused because it was not my duty to contribute to her father’s funeral.

“I can’t say I’m living in fear, but what I can say is that I gave Dawn Thandeka the money that was coming from my pocket out of ubuntu.

“I always tell artists that they must be patient. We’re still waiting for sponsors to pay us.”

Dawn Thandeka said people must get the facts straight.

“I only sent the men because I felt Mhlo undermined me since I’m a woman,” said Dawn Thandeka.

“I didn’t send any men with guns or izinkabi for that matter. And I don’t want to talk about that money again.

“I’ve just decided to leave it. It’s up to Mhlo whether he wants to give it to me or not.”