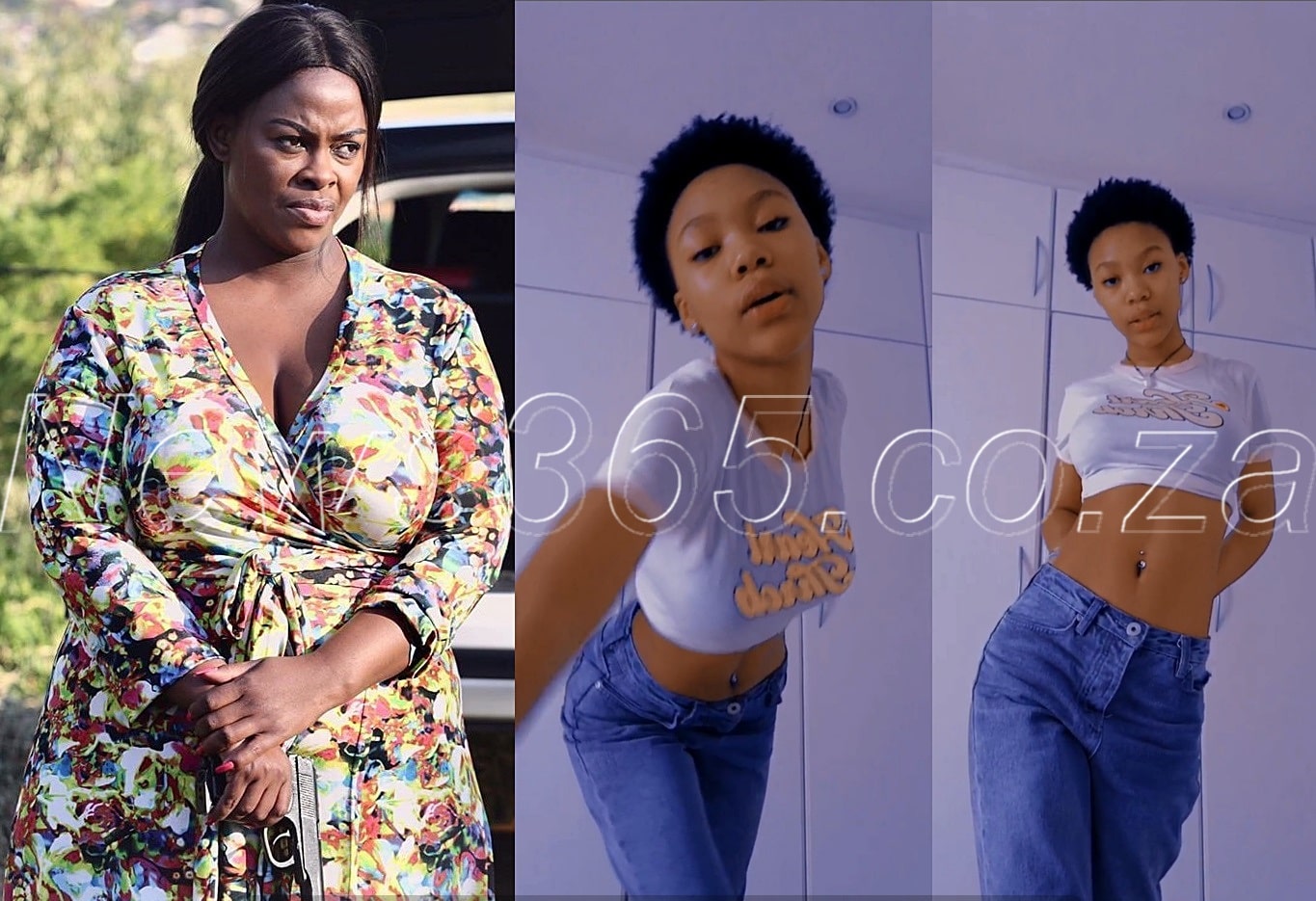 Dawn Thandeka King celebrates her daughter as she turns 21 today. Taking to Instagram, the star shared a picture of her when she was still a baby as she stated that God brought her best friend into her life today, 21 years ago.

Although she did not say more, Dawn is just excited to see how far her daughter has grown.

In another post, Dawn made it known that God gave her another baby 9years later and the fact that they are 9years apart, she loves them both. 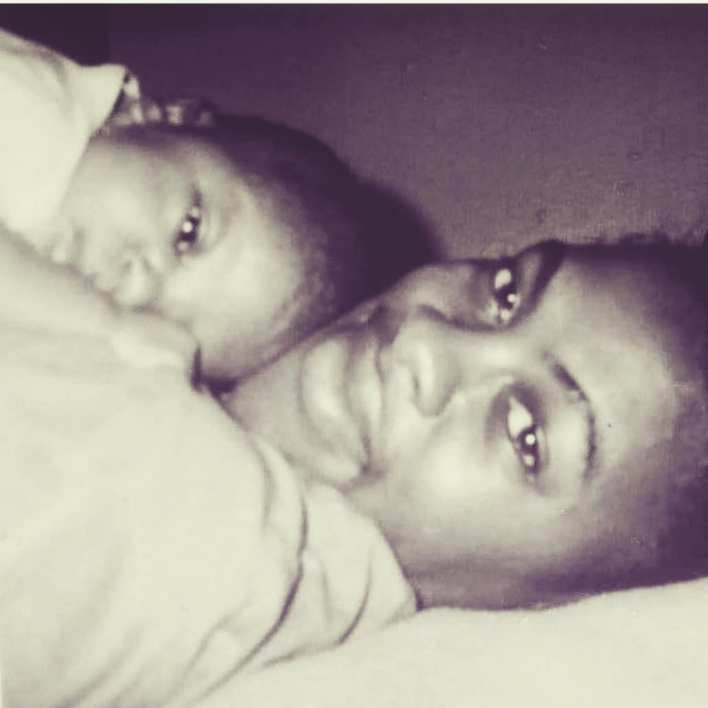 She wrote: “9 years after my best friend was born God sent her twin… Today their circles have come to a meeting point, their ages are a mirror image of each other. They 12 and 21 I believe deep in my heart that this is a confirmation that God sent me angels 9 years apart….”