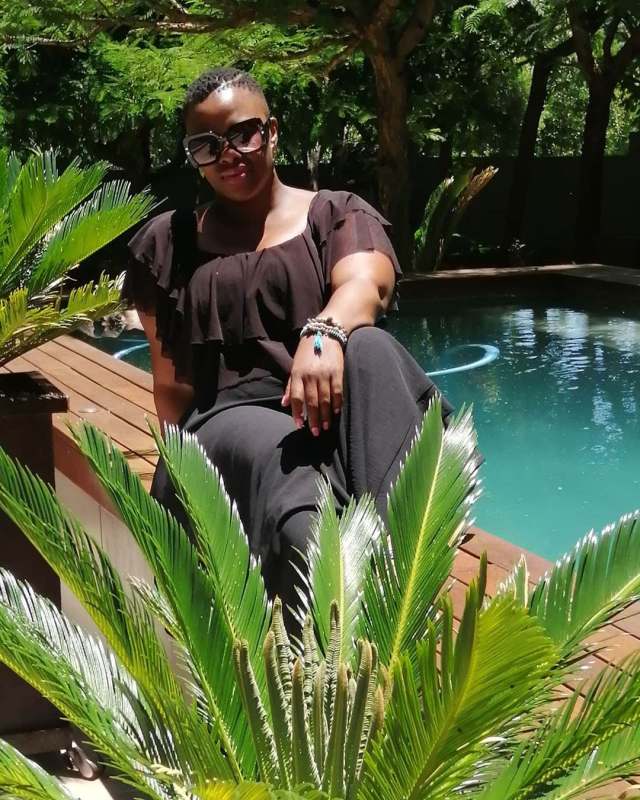 Entertainment commentator, Phil Mphela also confirmed the developments saying that the seasoned actress was now relocating back to Johannesburg after quitting her job. 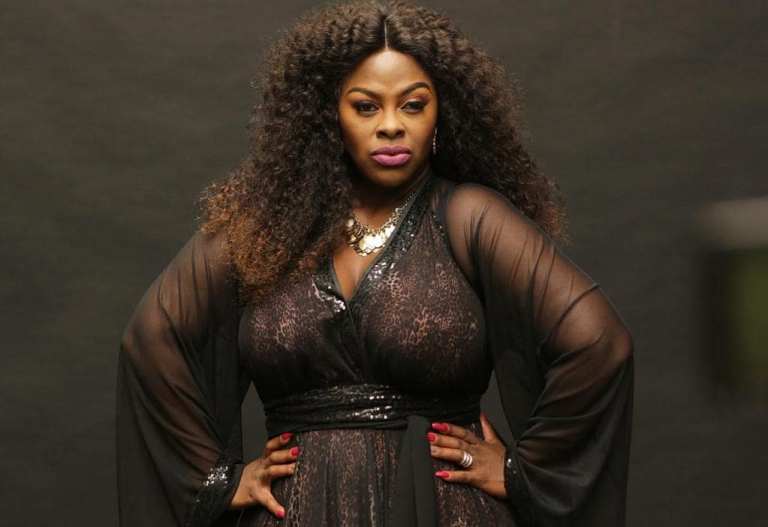 Dawn Thandeka King’s character will not be showing on Uzalo’s coming episodes for the new season.

It is, however, they have not revealed how she will be killed off from the storyline. Earlier last month, the actress had been glaringly absent from most Uzalo episodes.

Rumour spread that she had quit the show only for her to make a comeback mid-December. 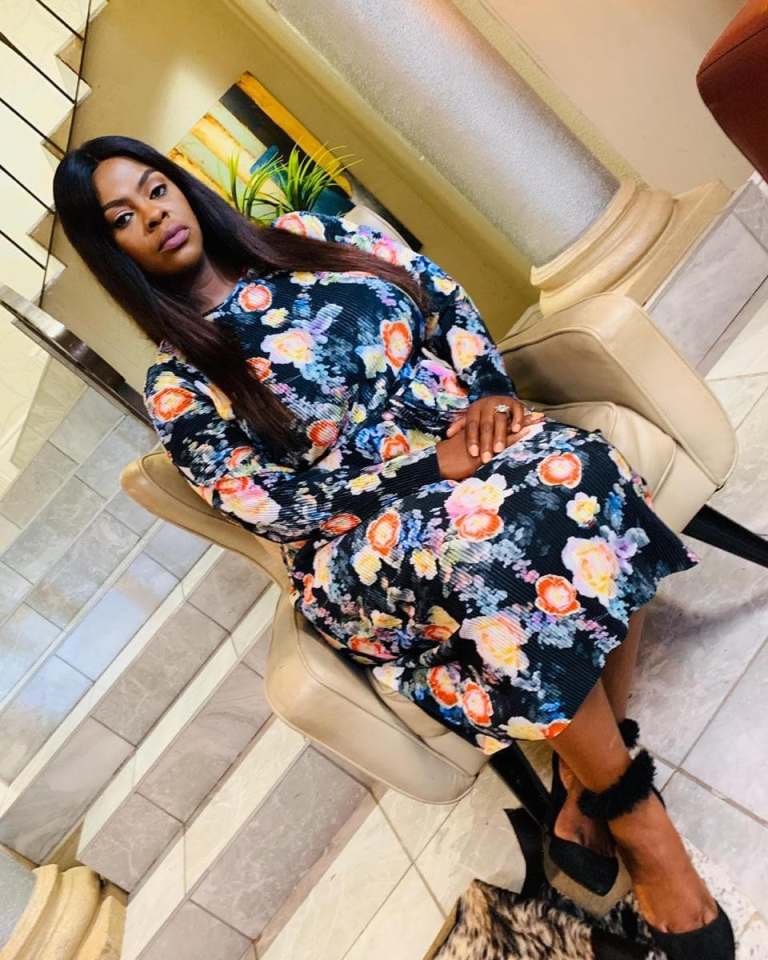 This time around, Zoom South Africa has confirmed the actress will not be getting back on Uzalo as she is now headed for Johannesburg.

After 5 years playing Mangcobo and numerous rumors of her departure, the award winning actress is officially leaving the SABC1 soapie.

She will also be relocating back to Johannesburg. #KgopoloReports pic.twitter.com/OX1KvYVdlZ

It is also not clear if she and her fiance, Mlungisi Duncan who played Nongoloza on the same show will both be leaving.