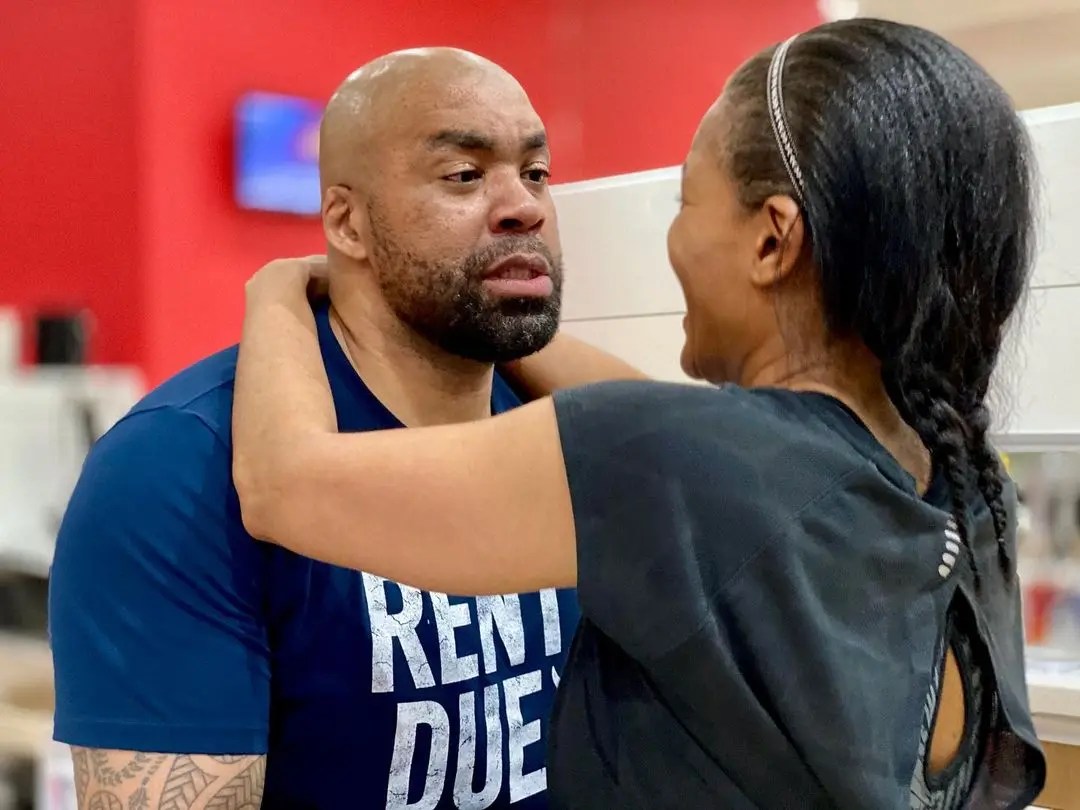 Connie Ferguson takes to social media to remember her late husband, Shona Ferguson, as she celebrates Christmas without him for the first time since they got married.

The actor and producer were confirmed dead in July 2021 and it was a huge shock to the nation, with people being empathic towards Connie, as their love story motivates fans.

The actress shared a video of herself with Shona, and they were both mushy, cracking each other’s ribs.

However, that didn’t stop her from celebrating Christmas, as she had fun with her children and other relatives.