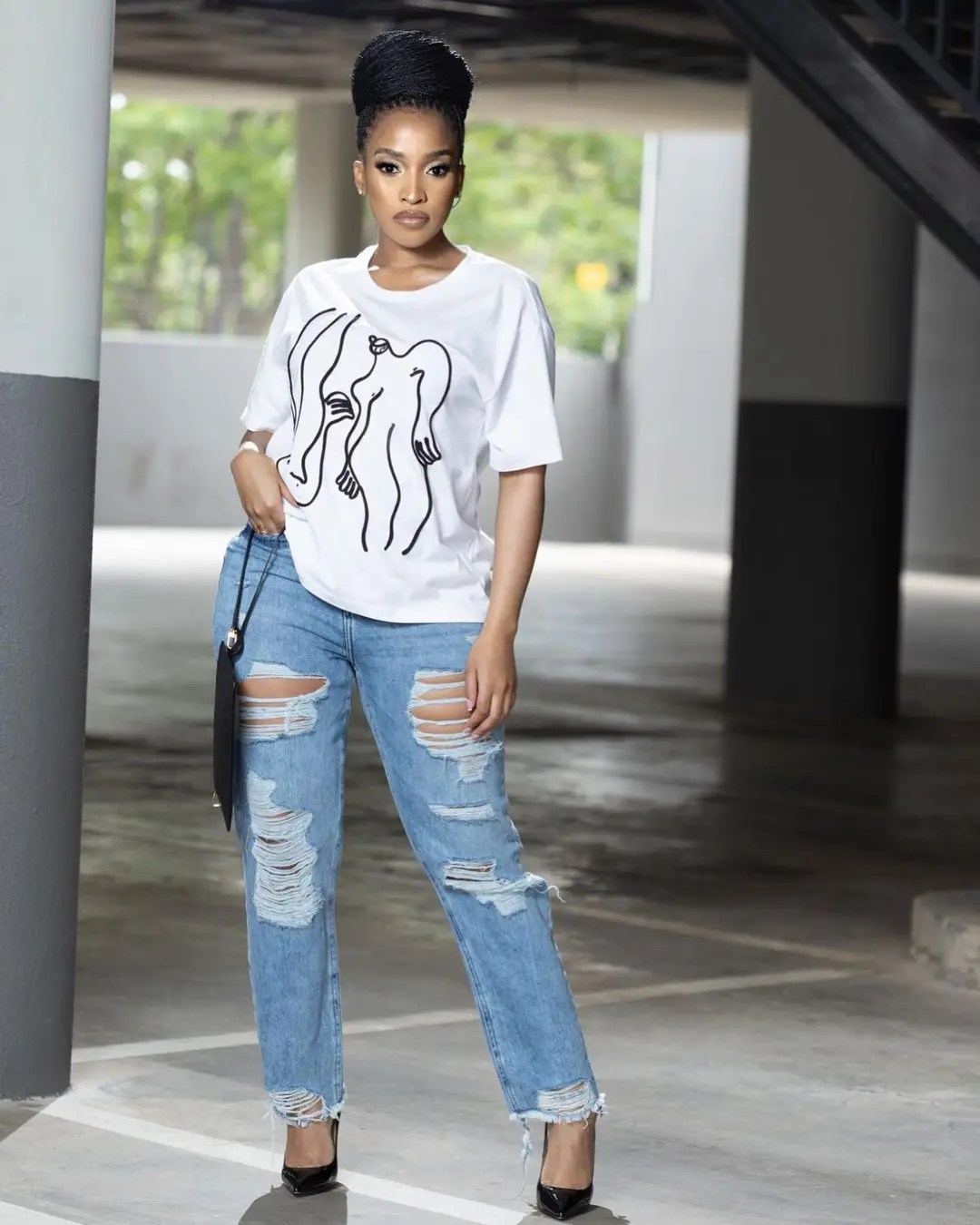 It never rains but it pours for The Queen Mzansi. While Mzansi is still processing the news of SK Khoza’s axing, Cindy Mahlangu has reportedly left the show.

Cindy who plays the character of Siyanda has dumped the show with immediate effect. Phil Mphela reported the news and circumstances surrounding her exit are still sketchy.

Mahlangu, who plays Siyanda on the Mzansi Magic show, has resigned from the production.

Yep, so don’t expect her to return to Corner House. #KgopoloReports pic.twitter.com/3wvMErUe9o

This is not the first Cindy has dumped the popular Mzansi Magic soapie. In 202o she announced her departure and later made a comeback. Fans are now worried that there is some serious trouble at The Queen headquarters as yesterday it was reported that actor SK Khoza has been given the boot from the show.

The actor’s contract has been terminated with immediate effect. This follows the alleged assault allegations he is facing. Khoza is accused of assaulting his ex-fiancée Ayanda Hlongwane. Last month Sunday World reported that the actor was arrested after Mandy opened an assault charge against him.