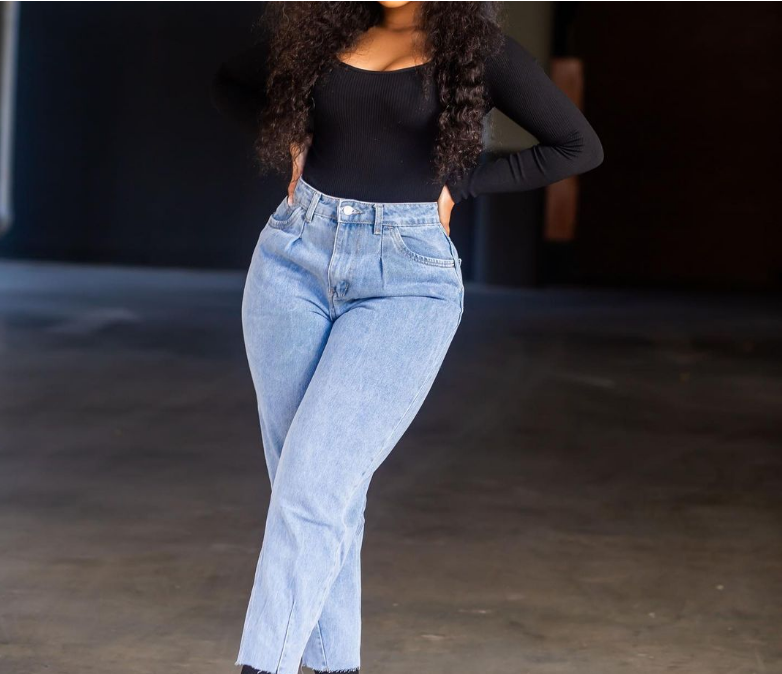 A lot has been said about actress Cindy Mahlangu and football player, Bongani Zungu, especially after they were both embroiled in cheating scandals a couple of months ago.

The Scandal! actress, who got her big break as Siyanda on Mzansi Magic’s telenovela The Queen Mzansi, started dating the international footballer in 2020. Rumors had been swirling around for the longest time that they were a new couple in ZAlebville. This was fuelled by a couple of Instagram stories of them looking all sorts of cozy, as well as flirty messages that they would exchange. 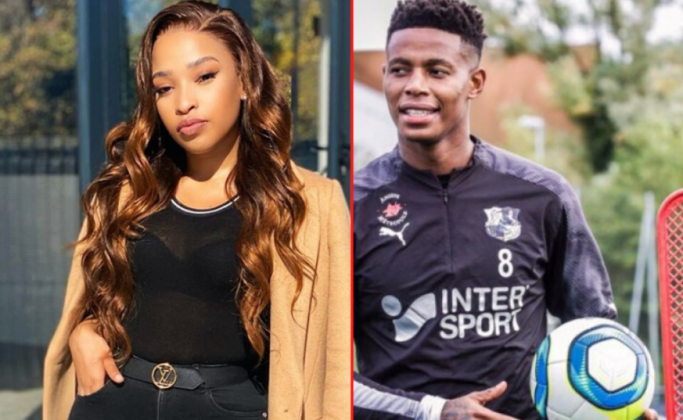 However, in February this year, the couple found themselves on the trends list for all the wrong reason. The drama started when it was revealed that Bongani Zungu was suspended by his club, Rangers, from playing football after breaking lockdown protocol to go to a party. While the party was a very reckless decision on his part, a picture from the party had many believing he would land in big trouble with his actress girlfriend. The picture showed him kissing a white woman (allegedly 19 years old) on the cheek with the words “mad couple” written on the snap.

This was not the first time the soccer star had been accused of cheating. He had broken up with his fiancee Khanyi Cele after she exposed his cheating ways in a video some months prior.

Shortly after Bongani’s reckless partying ways, Cindy was also caught up in a cheating scandal. She was exposed for allegedly snatching another woman’s boyfriend. But, the media personality moved swiftly to rubbish the rumours.

She denied dating the Nigerian man – who was rumoured to be dating YouTuber, Vicky Jonas. She also stated that she had sked Jonas to comment about the rumours to which Jonas replied: “I was hacked.” Days after, Jonas apllogised to Cindy following a law suit that demanded she does so.

All of this drama has not shaken Cindy and Bongani Zungu’s relationship. Many on social media assumed that their relationship had ended in tears, but this is not the case.

In a recent Instagram story, the football star shared a short clip of himself and Cindy looking all intimate. He also tagged Cindy in the post, which she reshaped with a cute reaction on her Instagram stories.

It is not clear if the couple stayed together through the cheating scandals or if they broke up and later reignited their flame.