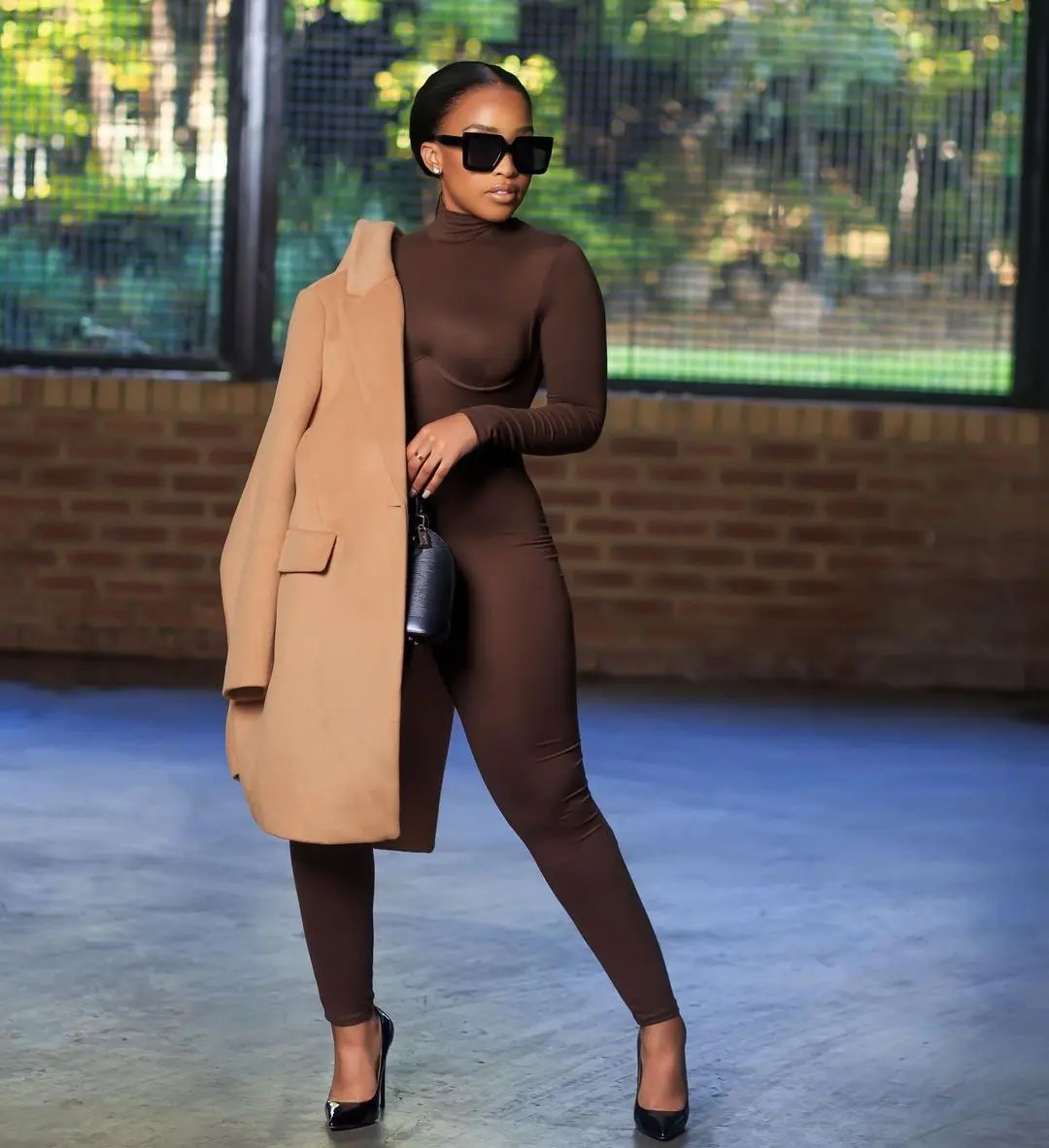 Actress Cindy Mahlangu won an international award for her role as Phumzi on Netflix’s Kings Of Joburg. Cindy was left stunned after she received the news that she won Best Supporting actress at The Hollywood and African Prestigious Awards (HAPA).

Taking to Instagram, Cindy was surprised by American actor Michael Anthony who congratulated her on this win.

Kings Of Joburg premiered on December 4. 2020 on Netflix and was pioneered by the late Shona Ferguson who played Simon “Vader” Masire.

The series has a star-studded cast which include, Zolisa Xaluva who plays Mogomotsi “Mo” Masire, Sthembiso Khoza as Cyrus, Abdul Khoza as Lester, Tsholo Matshaba, Cindy Mahlangu who plays Phumzi, TK Sebothoma as Tlotlo Masireand, Buhle Samuels who is the wife to Simon.

The series tells the dark tales of the city of gold, Johannesburg, where crime, fighting, murder, supernatural, fight for power and arrests are the order of the day, as loyalties are also tested.

In a hilarious skit, Shona announced the return of the series on Instagram, “These stories kept me up at night and gave me nightmares but I had to bring them to life in a tale of human conflict. Audiences will be surprised to learn that despite the darkness of this story, Kings of Joburg, paints a beautiful picture of the city of Johannesburg. I am also grateful to have worked with such an amazing cast and crew who gave it their all and helped bring my vision to life,” said Ferguson.

Produced by Ferguson Films, they were accused of recycling actors, but in an interview with ZAlebs he slammed those rumours, “The term “recycling actors” is very insulting to actors in our industry. Actors act. That’s what they do for a living. Saying because they’ve been on 1 project they should be cast away and someone new must be cast is unfair. I have never cared for this particular phrase “open up the industry” because it’s what we do every day of our lives. We open up the industry to new and old talent. We open up the industry to the world,” he said.

Cindy’s private life is also looking blissful as ever. The actress is rumoured to be getting pretty serious with her footballer boyfriend Bongani Zungu. The Blood And Water star shared a video of her and her soccer bae chilling and bonding with his mother. The couple tried to keep their relationship away from the public but they could not keep it under wraps any longer.

But their relationship got rocked with cheating rumours as he was caught on camera kissing a 19-year-old.