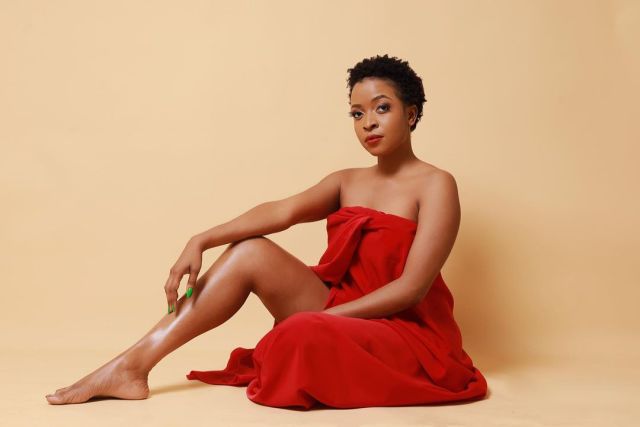 Candy Magidimisa who plays the role of Shaz Mukwevho was born 1991, she is 30 years old. The star born at Tshilidzini Hospital outside Ṱhohoyanḓou. The 29 year old actress has been doing nothing but keeping Rendani on her toes by opposing everything she does and making sure she cases trouble for her. 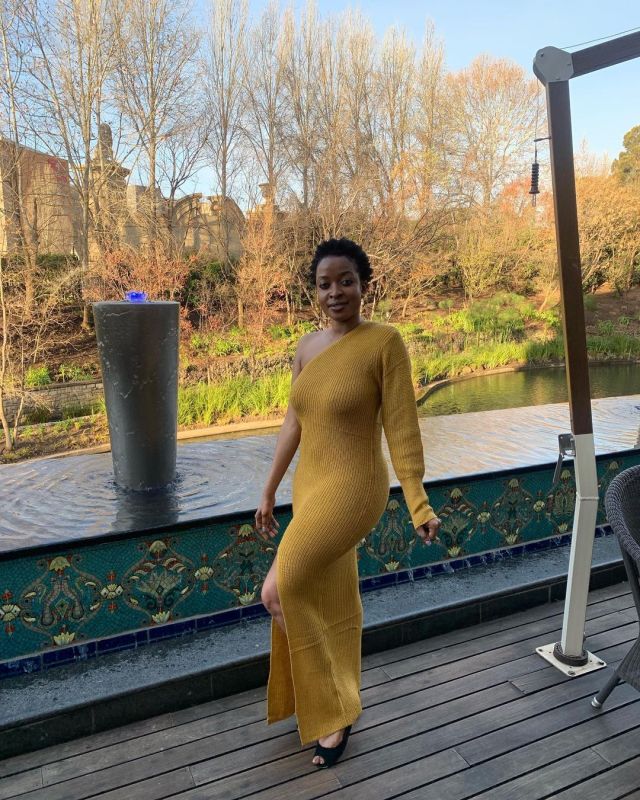 Now that Rendani is married, she found herself having to deal with a drug addict Nkhensani whom she was warned about her bad behavior and she refuses to listen until she stole from her. Shaz has had to learn the hard way not to trust a drug addict when Nkhensani stole her R100 and went on to pay lottery with it and won, when she won, she became untouchable, but luckily she was rewarded by her R100 note.

Candy is a brand ambassador for Audi Polokwane and they made sure that she drivers in style when they gave her a Audi A3 in February when their relationship started. “Today Audi Polokwane gifted me with this beautiful baby. Here is to an amazing journey with @polokwaneaudi #AudiCentrePolokwane. I belong to this family,” she wrote on her Instagram account.