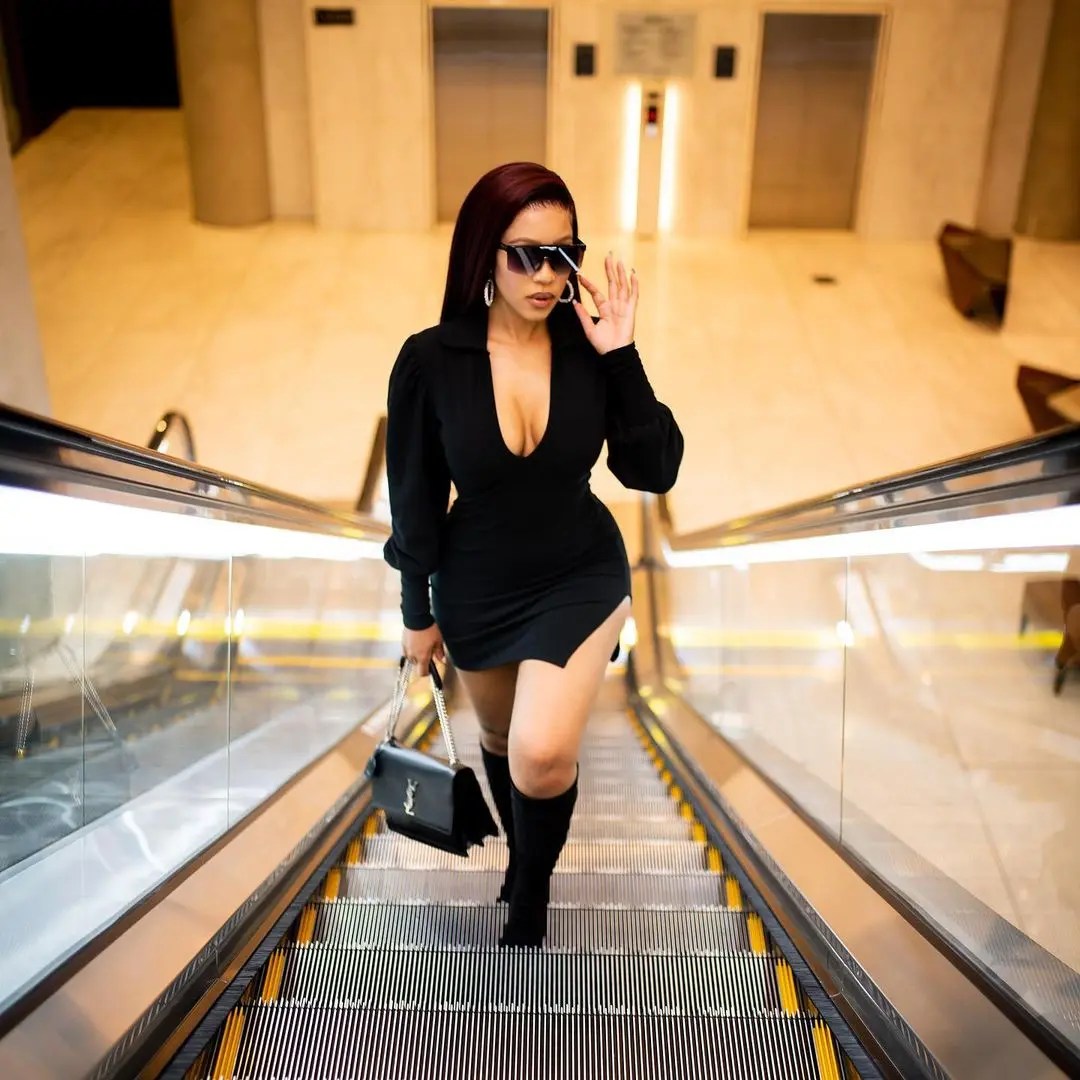 Buhle Samuels has been reportedly fired from Imbewu: The Seed. Phil Mphela who is known to be a social media expert confirmed the news in a tweet, which reads:

“Season 4 of Imbewu is starting soon sans the gorgeous Buhle Samuels as Zandile. Word is; Buhle and production had different views on the character and story development. Production decided to let go of Buhle and recast the role.” 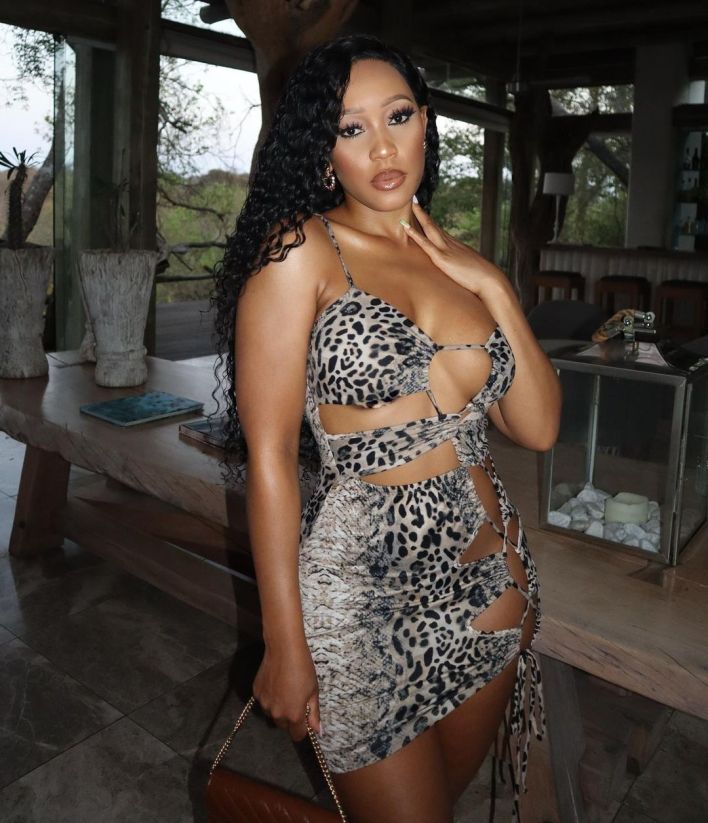 Buhle has been replaced with another actor. Meanwhile, Actress Angela Sithole will make her debut this December on the show’s new season. Angela is said to be assuming the fired actress’ role.

However, Samuels is unbothered with the news which has made headlines, as she’s living her life, and maintaining beauty.