Actress Buhle Samuels opens up on Imbewu: The Seed exit

Actress Buhle Samuels opens up on Imbewu: The Seed exit 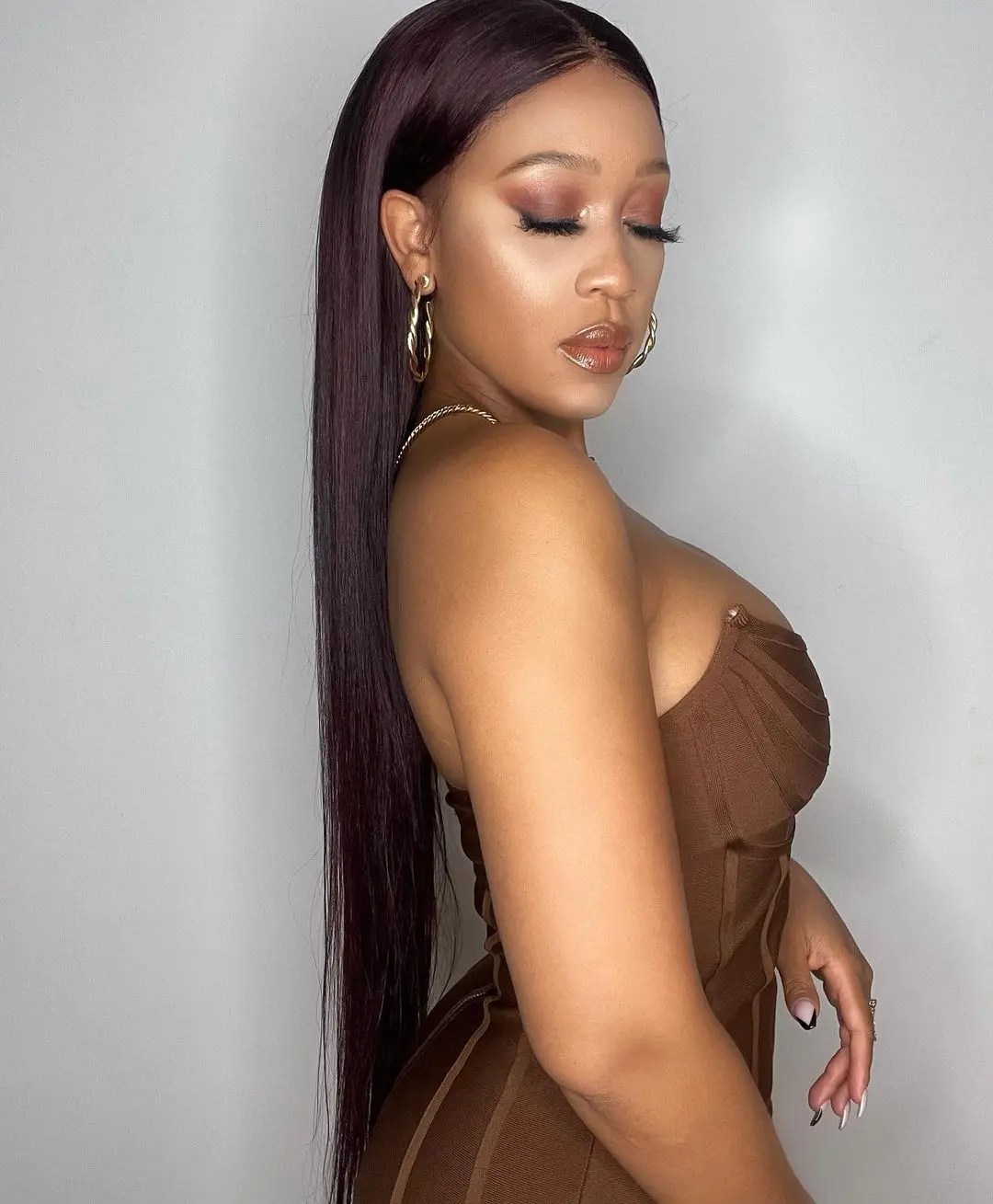 No doubt Buhle Samuels has been trending for the better half of the day after it was reported that the bubbly actress was shown the exit from Imbewu: The Seed because of her behavior on set. To make matters worse, the celebrated actress best known for SABC2’s on-screen character Matshidiso on Muvhango. However, after her controversial exit from Muvhango made all sorts of headlines.

It was established that she was fired from Muvhango because of her diva tendency and is always late-onset. However, in the mix of these daring allegations, the actress revealed that she parted way with Muvhango showrunners in good practice as she was chasing her musical career. In the backdrop of her exit, things went south as she couldn’t fit into the booming music industry. 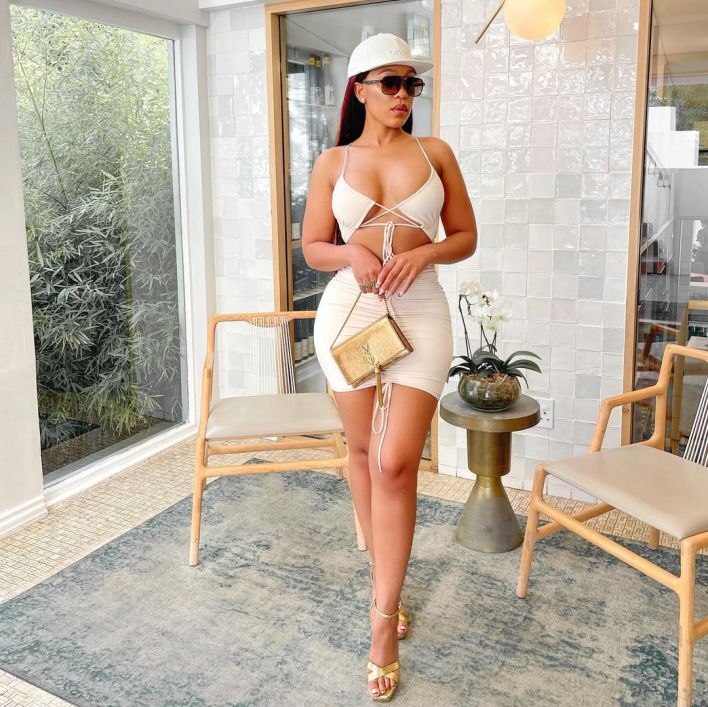 Well, her unmatched talent and flair saw her being cast as Zandile Majola on etvs drama series Imbewu: The Seed. Well, she was slated to wow us on the small screen this December, but it seems as if things went south.

Imbewu: The Seed pulled a shocker when it introduced that Buhle Samuels would not be part of the drama series. Hence, former Scandal actress Angela Sithole will recast as Zandile Majola. 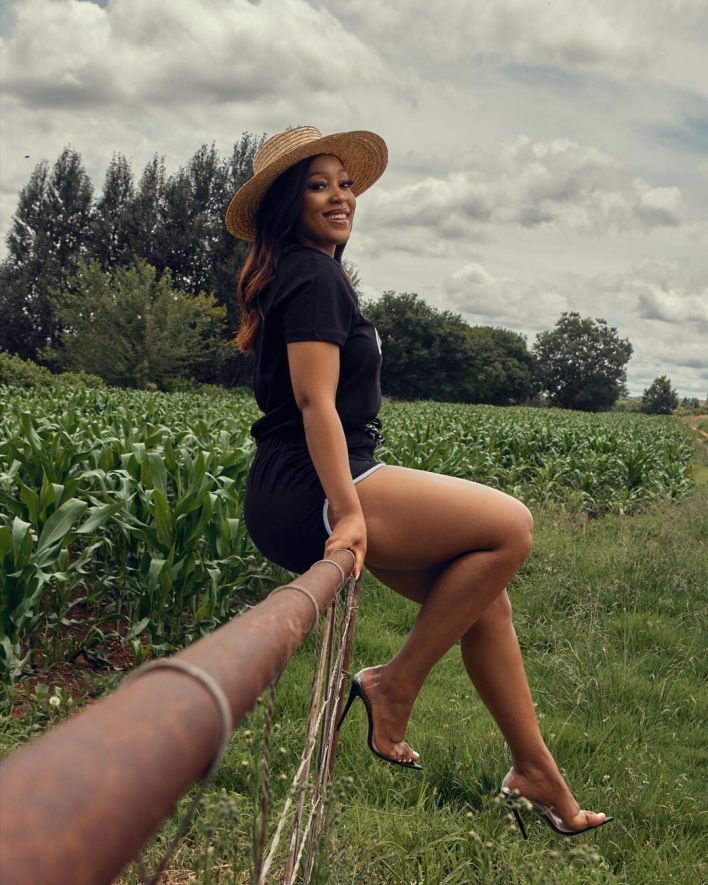 Entertainment commentator Phil Mphela shared the rival news of the new development. Taking it to Twitter, Phil Mphela shared a Twitter thread revealing that Samuels was fired and was being replaced. Phil went on to suggest that her exit came in the backdrop of a fallout with showrunners.

However, the Tweet set social media ablaze as Mzansi weighed into the matter with its two cents. Word of the street implied that she was shown the exit door because of her behaviour and attitude on set.

However, in the wake of the drama that has seen her trending for the wrong reasons, Buhle Samuels finally responded to the allegations.

The bubbly responded to Phil by first taking a swipe on him to verify his facts before posting. Buhle Samuels cleared the air and made it clear that she was not fired but turned down the offer.

She declined the offer because she couldn’t play a gold digger character again; hence she needed a new character that was challenging. She claims that despite communicating with the showrunners, the actress has it that the showrunners went on to script her as a gold digger which left her with no option but to dump the drama series in the eleventh hour.