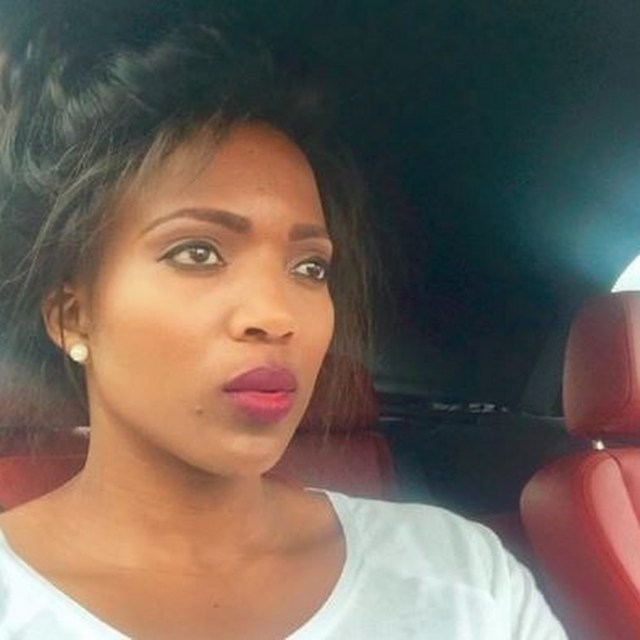 Actress Brenda Mhlongo’s husband of 23 years has allegedly married his side bae without his wife knowledge.

City Press has it that the theatre director celebrated his traditional wedding with Nkosi Mpanza around Easter weekend in KwaZulu-Natal and this all happened behind Brenda’s back.

“She discovered during the long Easter weekend that he went to do umembeso, the second step that follows lobola and sees the groom blessing the bride’s family with gifts just before the actual big wedding,”

It turns out that the new bride is also pregnant as they have been dating for a while now. Nkosi is a student at Edmund’s acting academy and is allegedly the reason why Edmund and Brenda broke up.

“They haven’t filed for divorce yet. It is currently a separation. They do talk about divorce, but they have not filed yet. She left their home in April last year to stay at her home in Port Shepstone on the south coast, so it has been over a year now,”

Brenda also met her now estranged husband when she was a student at his Arts Academy.

However it seems the husband fessed up but lightened the blow by telling her half truths.

“He admitted to her that he did get someone pregnant, but he was forced to do so because she was not at home and he needed someone to comfort him. About umembeso, he told her that it was not umembeso; it was inhlawulo.”

It’s such a shame. Just a few years ago the two were happy and she had received a brand new car from her husband. Take a look at the gorgeous car below.