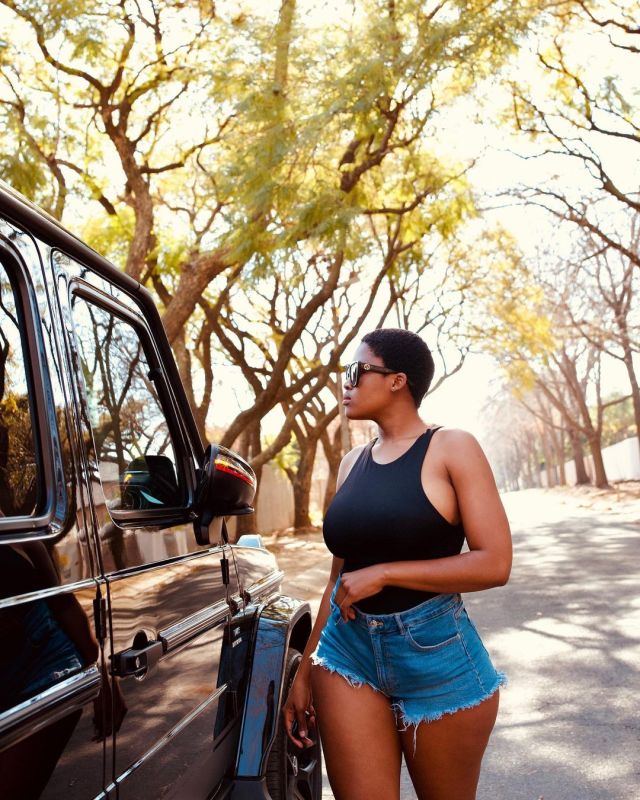 As Isibaya comes to an end after many years of entertaining the people of Mzansi, the masses are sad to see it go, more especially the cast that grew with the show. The Mzansi Magic telenovela is one of the top rated television shows in Mzansi known for its impressive ratings, however lately that has not been the case recently.

According to reports, Isibaya has lost a lot of viewers throughout the years which has contributed to why the show has pulled the plug, One of the shows favourite stars Asavela Mqithi took to Instagram to share how she she is feeling as the show bid farewell.

Revealing that she was only supposed to be on the show for 6 months, the actress thanked the production for believing in her ability to play the role for almost four years and she has learned so much in the process.

“What was supposed to be 6 months on @isibayamzansi turned into almost 4 years of fun and learning. I still can’t believe I made my TV debut on ISIBAYA” she wrote. 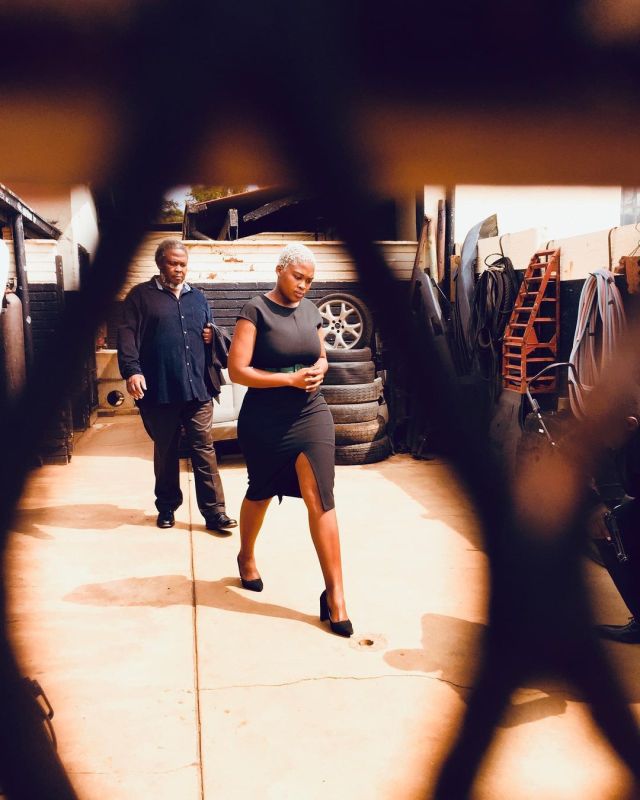 Many fans of the Mzansi Magic telenovela are still in disbelief that the show has come to an end but fortunately, the Bomb productions show will be replaced by a new show titled ‘Diepsloot’ which is produced by Black Brain.