Actress and TV presenter Zola Nombona is in Hospital

Actress and TV presenter Zola Nombona is in Hospital 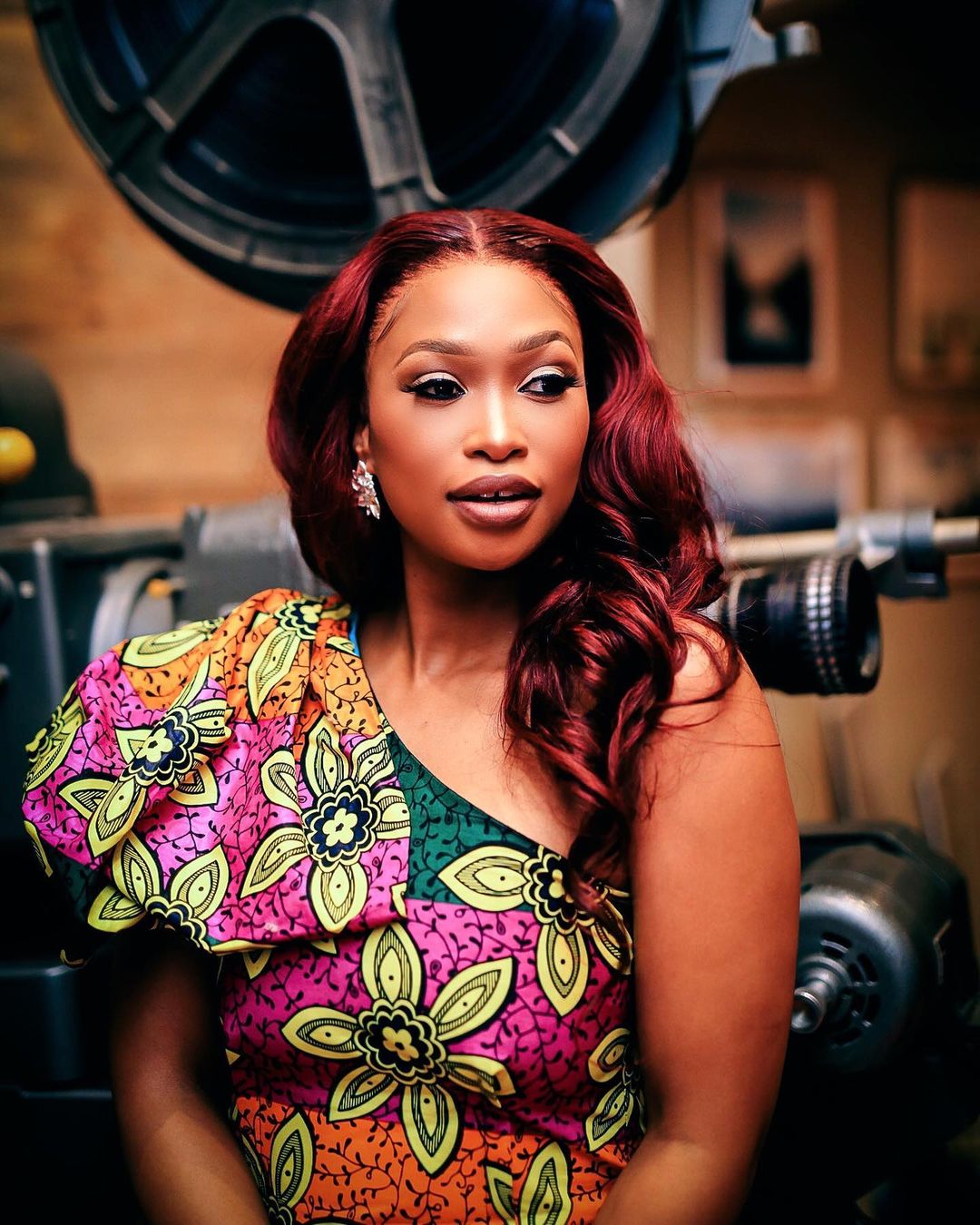 Actress and TV presenter Zola Nombona has suffered a health scare that landed her in hospital. Zola who is working tirelessly at securing the bag has admitted to overworking herself, as a result of the health scare.

Celebrities have the tendency of being a part of too many projects at once which sometimes takes a toll on their health. Zola Nombona is an actress who is currently acting on Generations: The Legacy. Whilst busy shooting her scenes, she was also the host of the 5th Royal Soapie Awards nominees announcement which were broadcast on September 1. 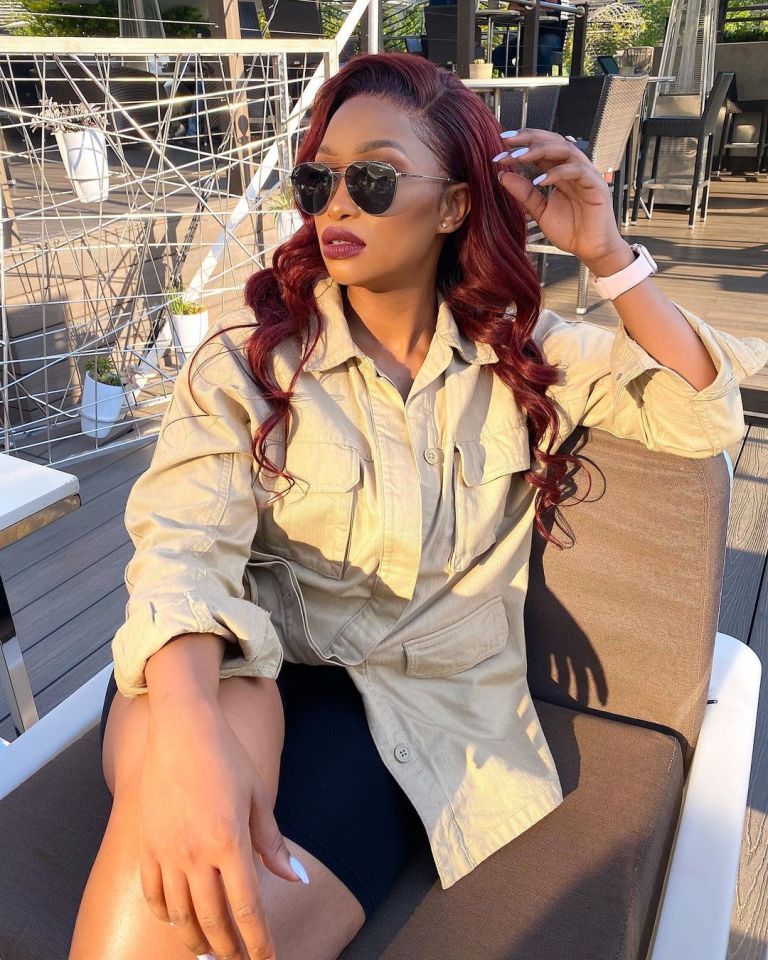 With all that she is busy with she probably forgot to slow down a bit and nurse her body. Keep in mind that she is also a mother and that is a full-time job itself. Sometimes life reminds us that we are mere mortals. Reminder to be kind to yourselves fatigue and burnout is a real thing,” she said on her IG stories. 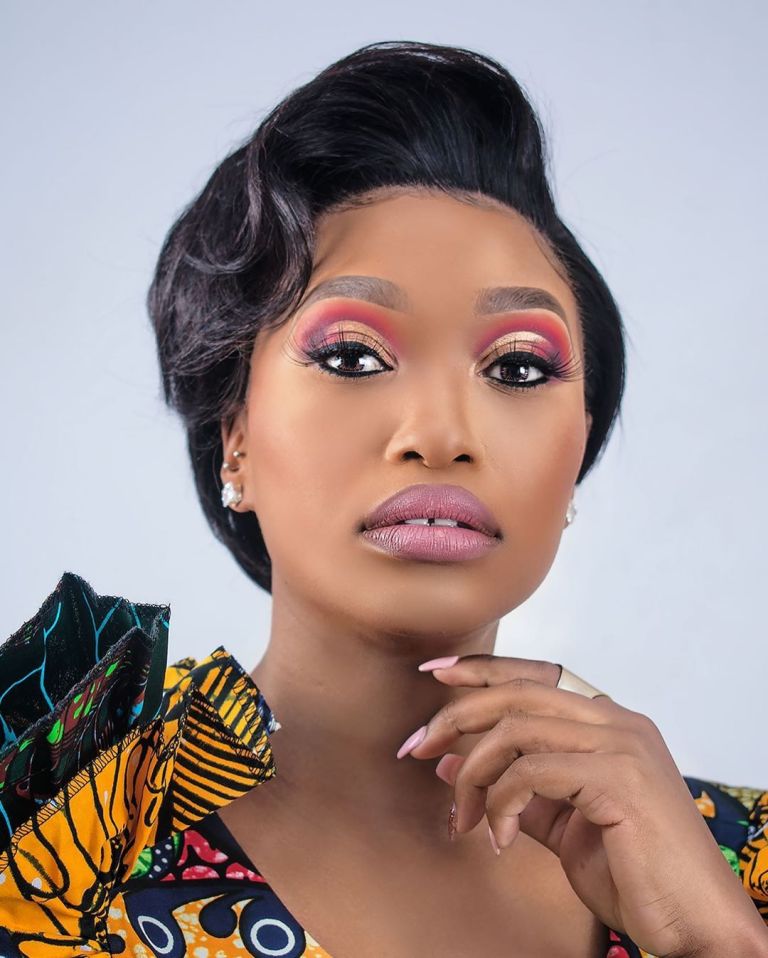 Being a working mother has taken a huge toll on the actress that she often gets emotional. But she has to hold herself from being too emotional because that sometimes makes her feel as though she is being ungrateful.

“Being a working mother is surely one of the toughest roles I’ve had to play. There are days where I find myself so tired I could cry. Then guilt kicks in. ‘You can’t be complaining of being tired when you’ve been blessed with work, and doing what you love at that’ I think to myself. Then I start feeling tension in my head as I head back to learning my lines and working,” she said in a previous IG story. 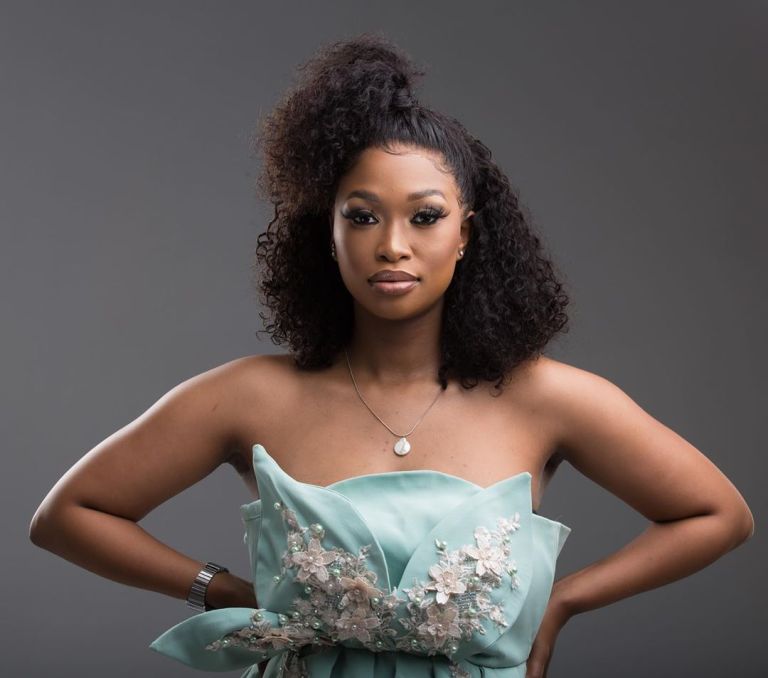 What helps her keep her sanity is prayer and advises other people who might be going through similar ordeals to do the same.