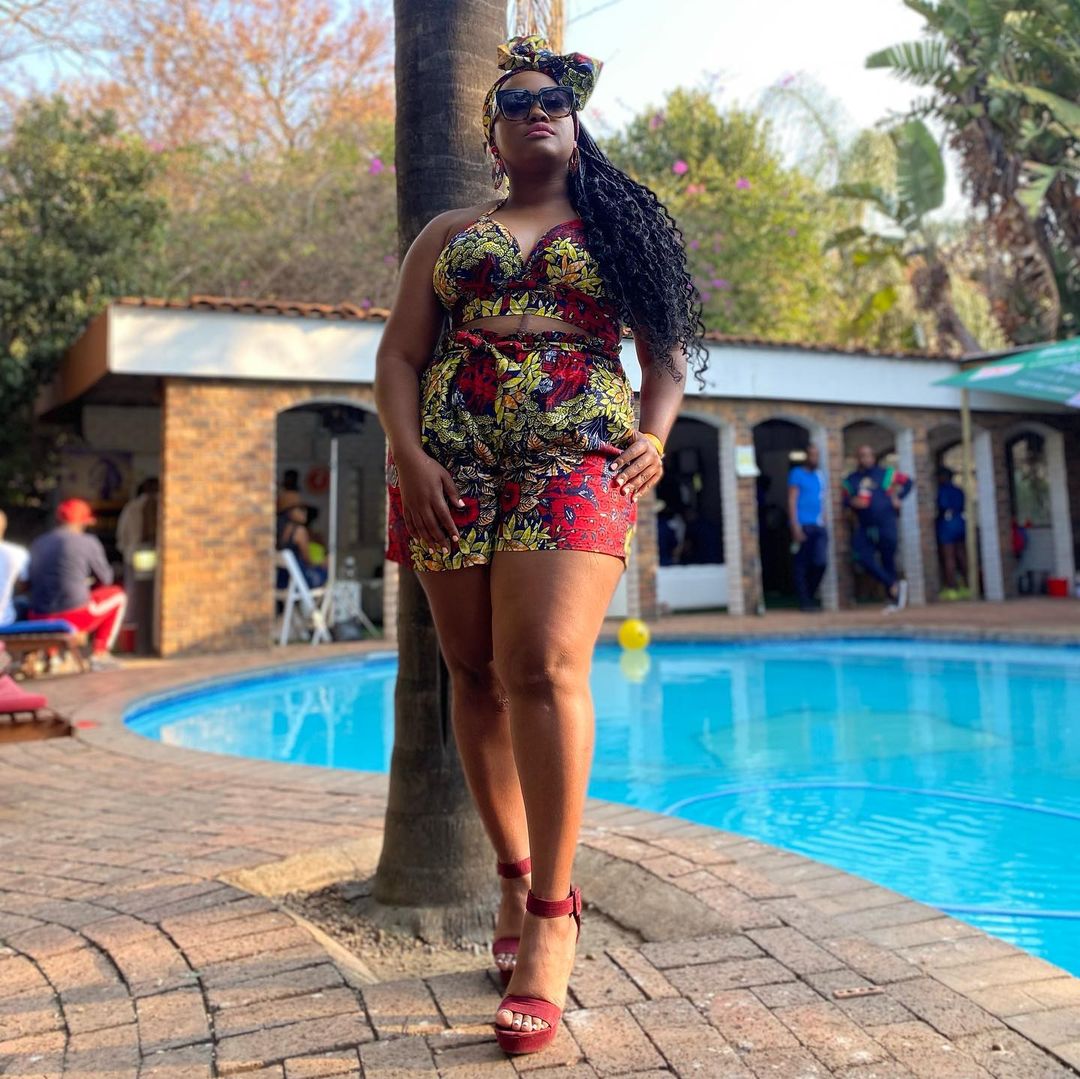 Actress and TV host Kayise Ngqula has opened up about he scars and how she has managed to heal and accept them. She took to Instagram to share how she felt yesterday in her absolutely stunning outfit. She said, “I want to talk about just how emancipated I felt wearing this outfit yesterday after a long battle with insecurities about how to reveal certain parts about my body that I wasn’t comfortable with or didn’t like, particularly my scars.

This is new found and affirming deep love I have for myself has not only given me permission to show up in the world as I’d like to but it has also automatically given the universe and her people the permission to love me back, just as I am. 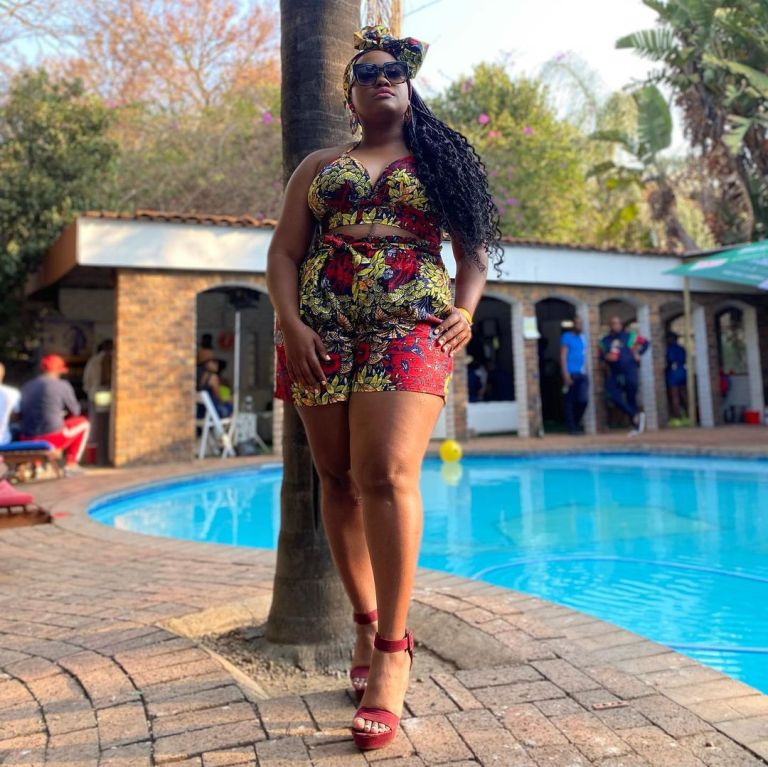 I cannot tell you how amazing it felt to be complimented for just being me. A true testament to the notion that when you love thy self and come as you are, that is exactly what is needed. You are enough!!”
Kayise said that in her own journey, she finds that when she looks back in retrospect or what is currently happening to her, it dawns on her that she has been able to make it past a hardship or setback, “It was when I utterly refused to believe in nothing else but that grace and mercy that I know is afforded to me. I know it is much easier said than to be done but it is possible. And then suddenly I know that don’t have to do a thing.”

“How far we reach within ourselves to increase our capacity to acknowledge or receive it is particularly what I am most concerned with,

“Just as His word has promised, all that I will ever need is provided for. Not ever more than I’ll need. And ‘Surely goodness and mercy shall follow me the days of my life and I shall dwell in the house of the Lord forever and ever”…. That’s it. It is well with my soul. In times such as this, I hope you too remember that it is well.

Kayise was involved in an accident that claimed her husband’s life Farai Sibanda in 2019 on Father’s Day. The couple had been married for just 10 months when Farai passed on. Kayise spoke about the passing of her husband in detail on her YouTube channel “After Dark With Kayise

Recalling the fateful night after they had the accident, Kayise said, “There was a commotion, the doctors, paramedics and anyone who needed to be there to attend to us, it was then that I asked, ‘Where are we and what’s happened?’ I was then informed by the doctors we’d been in a car accident and that we were quite injured… “But I looked to my right, my husband was hysterical, fighting off anyone who touched him … he didn’t want to be touched and attended to, he kept screaming my name … I then told him we’re going to be OK.