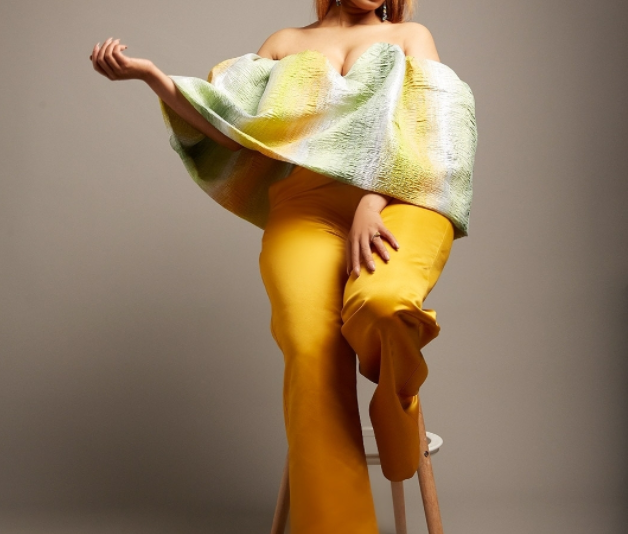 Dineo Langa is celebrating her 32nd birthday today and many of her fans have taken to social media to pen down beautiful messages to her. The star who was born on the 20th of July 1989 is a South African actress. 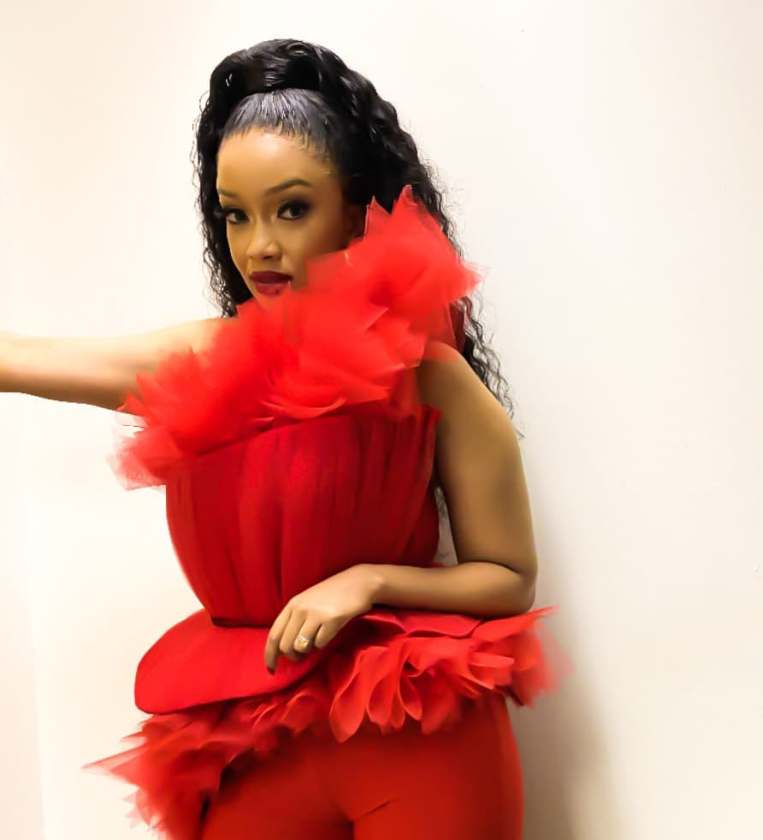 She is popular for playing the role of Keabetswe Khoza in The Queen. She has established a brand of her own and has become a household name following her parents’ footsteps. 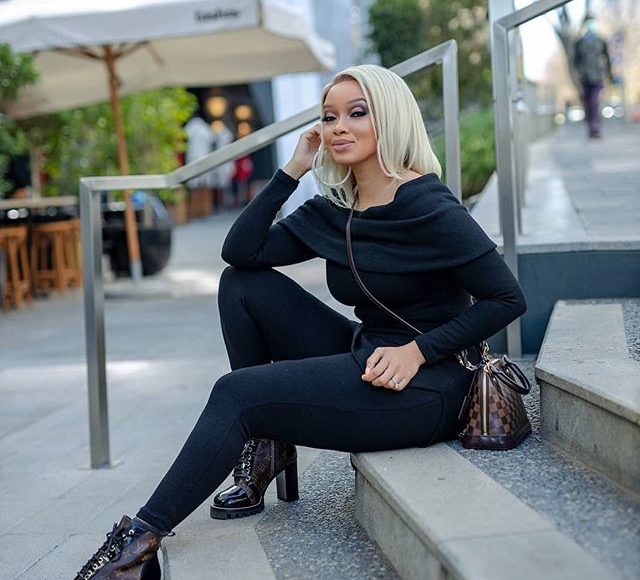 Dineo topped the headline after saying ‘I do’ to Zothile Langa at a lavish wedding.