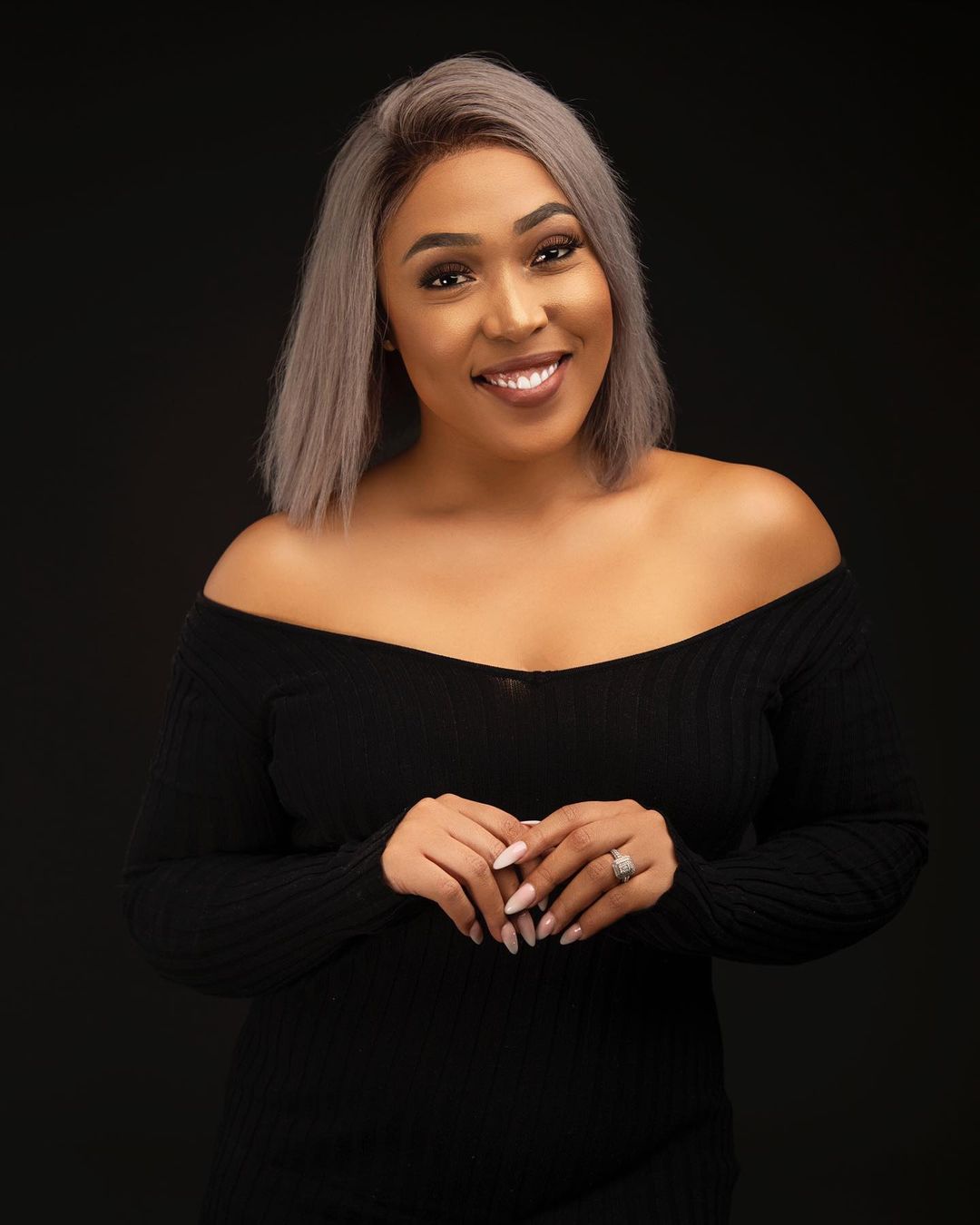 Simz Ngema has taken to her social media to announce her first international feature is officially out. The star expresses her excitement to work with great people.

Simz revealed that Dan Lu Official is the biggest artist in Malawi right now and she is glad to be featured on the new album which is like a dream come true. 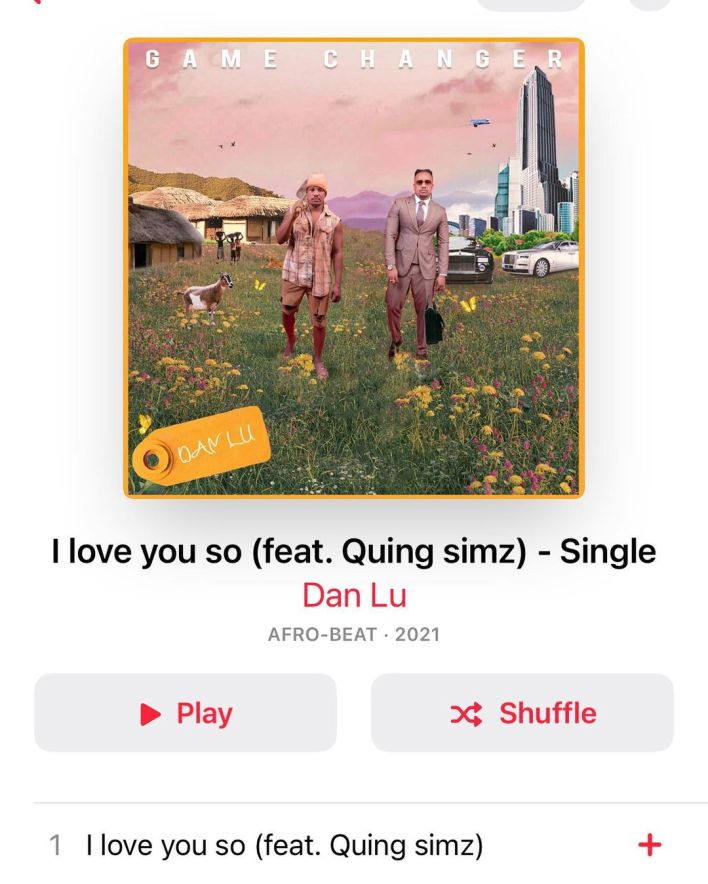 She said: “Proud to announce that my first international feature is finally out. Dream big and work on your dreams, soon the vision will come together. @iam_danlu is the biggest artist in Malawi right now and to be featured on his new album is a dream come true. Game Changer is out now! On all digital platforms! Dear Quing Simz, Africa knows you! ❤️🥺 it can only be God.”