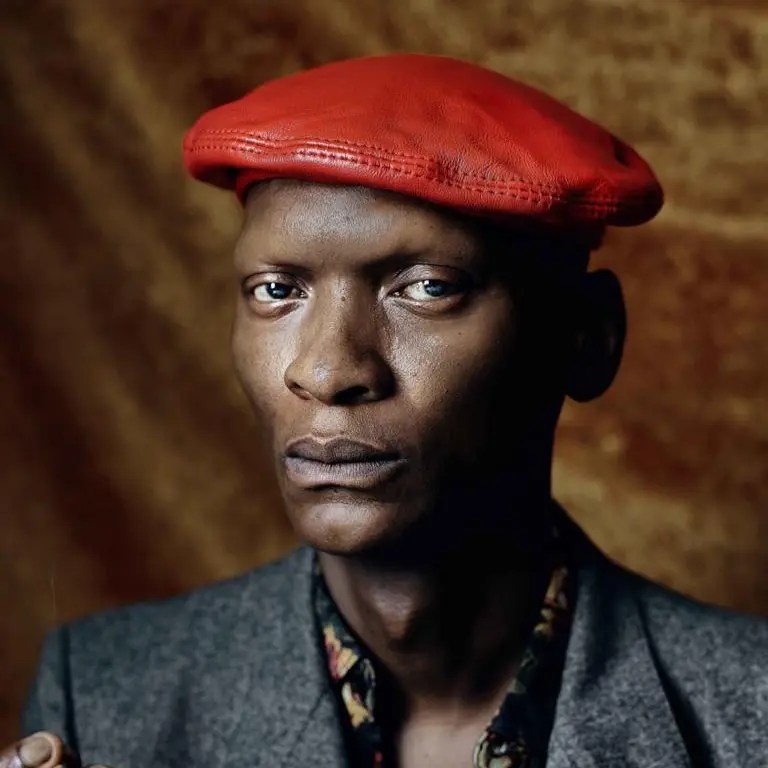 A lot of our celebrities have been radically changing their looks lately, some even went as far as to a point when it became difficult to recognize them. It first started with Busiswa when she trended for extreme change, it then went to Vusi Nova who is constantly asked about this new look because it is very different from what his fans know him for. 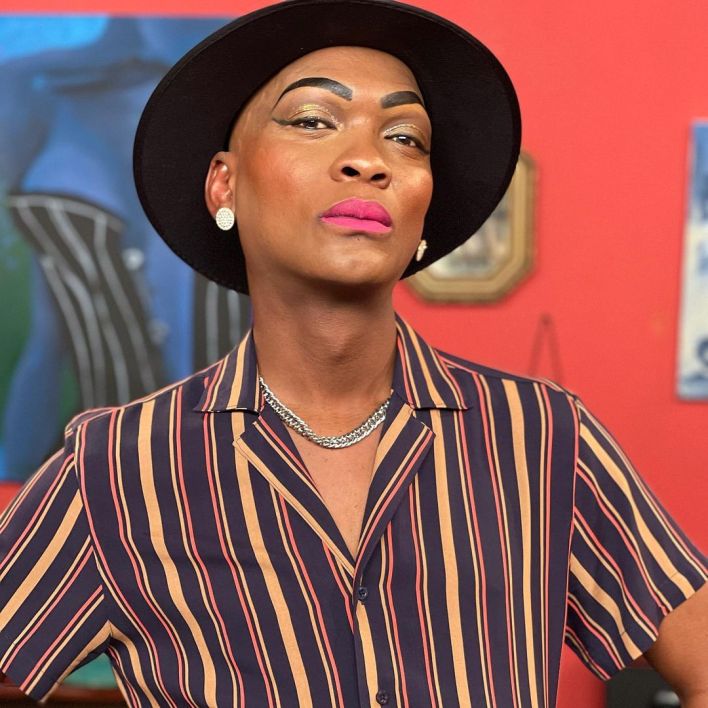 Now it is our favorite actor Warren Masemola. Warren surprised many when he debuted this look, it is mainly because it is something that was really unexpected. It’s very rare for men to express their female features but we really can’t help but wonder what is really happening with him because he really didn’t say much after this new look. At this point we just hope he is not going through some middle-life crisis and we hope this look genuinely makes him happy.