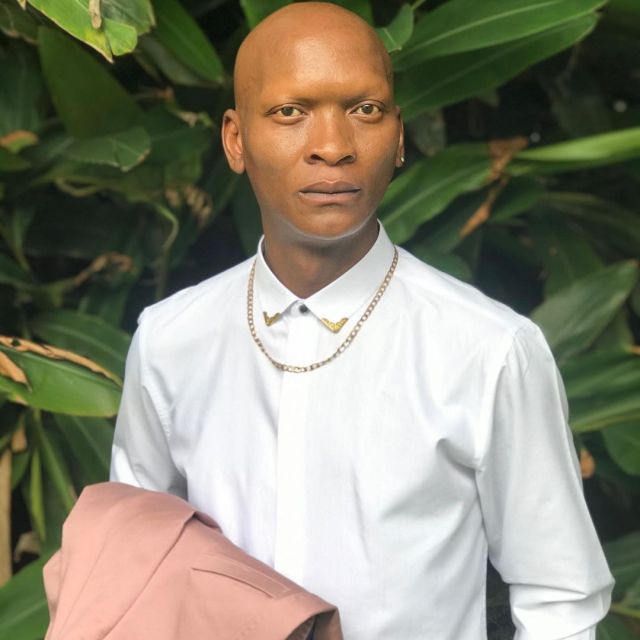 Former The River and SAFTA award-winning actor, Warren Masemola has secured a supporting role on the upcoming show, Isiphindiselo which is produced by ETV.

ZAlebs reported yesterday that Zamani Mbatha who currently plays the role of Pule Ndlovu on Rhythm City will also be joining the show as a leading role in the upcoming novella. It is unclear for now when Isiphindiselo will debut on our screens.

Here are some comments from fans of both actors on social media:

“He is a great actor, congrats to him.”

“He’s been gone honeng vele. Congratulations to him.”

“I think this show will be aired on eExtra. Congratulations to him.”