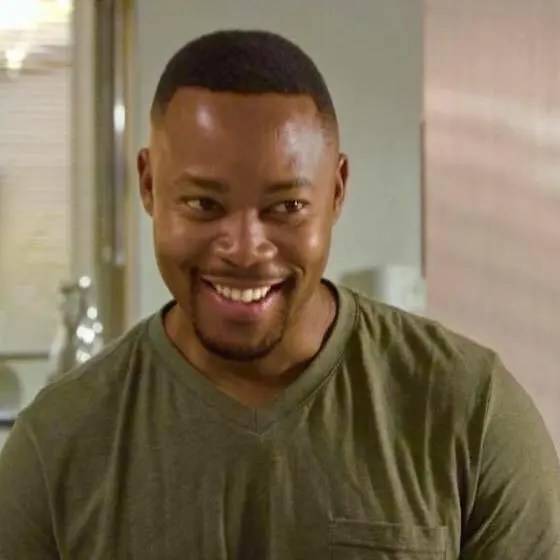 Vuyo Ngcukana dismisses reports on being fired from the South African TV series, The Queen.

Socialite Phil Mphela announced that the actor was laid off during the early hours of Monday.

“Vuyo Ngcukana fired. The actor who plays Schumacher on #TheQueenMzansi has been let go by the production. Word is, the actor broke contractual obligation to the show,” Phil tweeted.Vuyo Ngcukana s