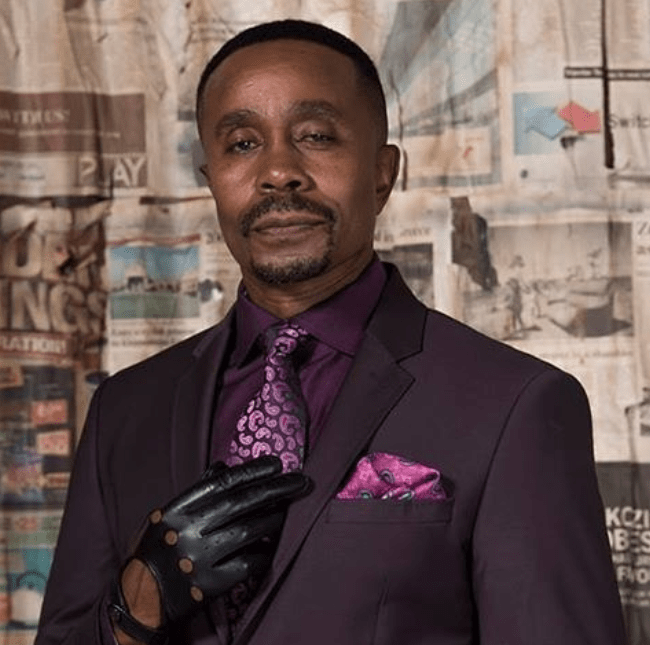 Is actor Vusi Kunene set to return on Generations The Legacy cast? Speculations of his return intensified when the Thursday episode was being aired.

Vusi Kunene exited Generations through death; the mention of his name in Thursday’s episode and the emergence of his signature glove gives fans something to hang on to.

We saw Tshidi sending a parcel containing Jack’s glove and a note to the Moroka house to find sympathy from Kabisi. Knowing that Kabisi is a superman who won’t let harm come her way, she plays Jack’s card. Mazwi is set to knock sense into Kabisi’s head and will likely chase Tshidi out of the fortress Moroka house despite Jack Mabaso threat.

We all saw Jack being buried in an expensive funeral ceremony, but is Jack really dead?

Speaking to Jack Mabaso’s baby mama Lucy Diale, Tshidi revealed that she is not worried by Jack Mabaso’s threat, indicating that the threat is real. Still, she is too concerned about winning Kabisi back.

Kabisi himself, despite seeing Jack going down he said that he is aware of the threat that Jack possess. If Jack Mabaso is truly alive, then who was buried? His return will set the Generations storyline on fire.

With Kabisi set his mind on divorcing Tshidi and removing her as the CEO of Moroka media business #Ezweni, Jack Mabaso’s return see the two joining forces again.

Jack and Tshidi once had a child together, which died because of Jack’s obsession to control; chances of a reunion is possible as Tshidi needs Jack’s backing to remain at the epitome of #Ezweni.

Being the only surviving Jack Mabaso’s child, the lonely Dr Sphe Moroka and her daughter Rorisang are set to reunite with their father. Ever since she left her marriage with Mazwi, Sphe never experienced the safety and warmth of being around family; Jack’s return will offer her a safe haven.

Currently, Vusi Kunene is playing the lead role of fashion designer Funani Zwide on House of Zwide; if he manages to return on Generations The Legacy, it will be a brief appearance.