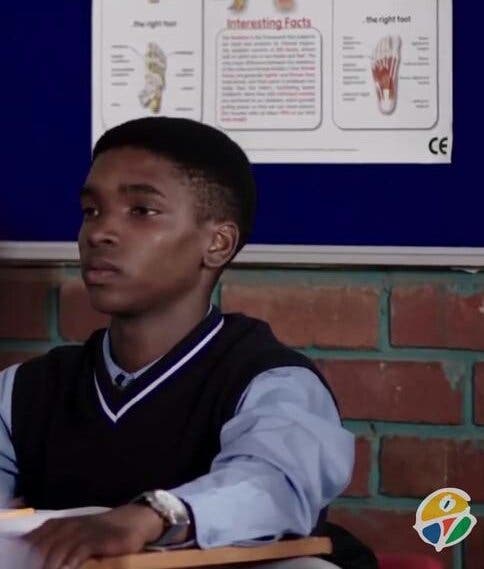 When Tshepo tried his hand at auditioning for a role in the drama, little did he know that his decision would change his life forever. “ I was willing to risk losing my job (at the time), knowing that I wanted to give this a try. It was after all one of the reasons I came to Joburg. From that day I never looked back and here I am,” he said to SABC education. 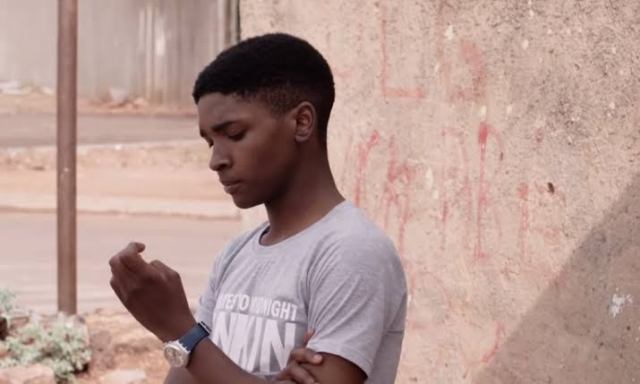 Many would be surprised to know that Senatle used to work as a panel beater before joining Skeem Saam. He is a qualified Auto Body Specialist. The actor recently took to social media to reflect on his journey thus far. “This pic looks radical, I look at it and I’m reminded of the power that backs all of us who believe in ourselves and in God who created us,” he shared.

Joseph also opened up about his relationship with his mother. He revealed that she remains his biggest cheerleader, much like his onscreen character.

“My mother has always been nervous about my acting career. Given the fact that it is a fickle industry and one can never tell what the future holds. But she has always been and remains my biggest cheerleader and pillar of support.”

The actor has big plans of taking over the television and film industry in the continent and we do not doubt that he can all the way to becoming one of the best.
“For my future plans, I hope to grow Koloi into a responsible young man. I would also love to see myself as a renowned actor up there with the best in the continent and the world and working towards becoming that actor that everyone wants to work with,” said the 23-year-old to the SABC.