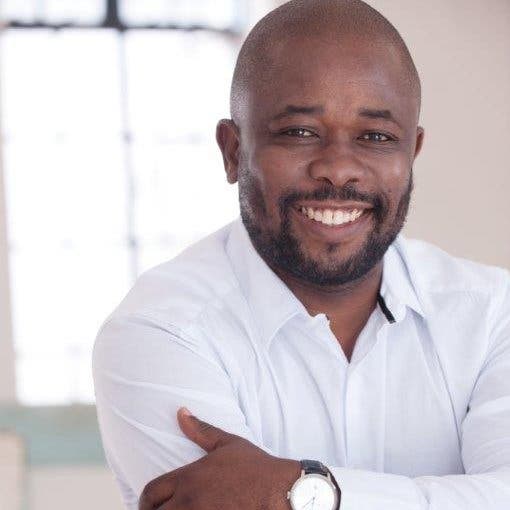 Veteran actor Tshepo Desando has scored an acting gig on The Queen. The actor, who’s known for his role as Bright on Unmarried, has joined the Mzansi Magic telenovela.

He comes in as Charles Matshikiza, ex-husband to Noma (Brenda Ngxoli). Speaking to SunBuzz, Tshepo said: “I was excited and nervous at the same time when I was asked to join the show because it’s regarded as a great production.

“But more than anything, I was so looking forward to the challenge because acting is one of the things I love doing. Tshepo said his character is back to reclaim an old flame. 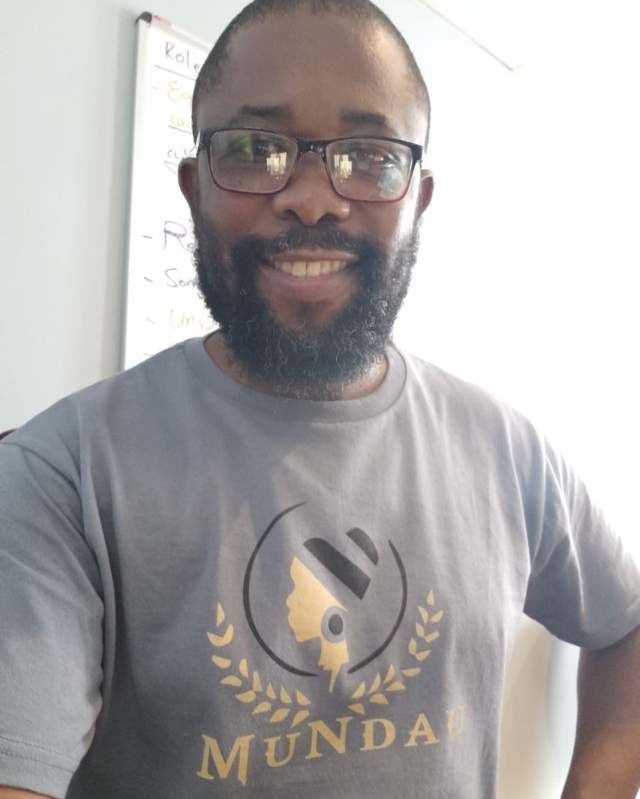 “Charles wants to rekindle the relationship and make up for his past mistakes,” he said. But his challenge isn’t only Noma.

He also has a debt hanging over his head as he used to be in business with Harriet and owes her money.

The talented actor said Charles will bring a fresh storyline to the show. Tshepo, who’s celebrating three decades as actor this year, described his journey as “many wonderful up and downs”.

“I’ve learnt a lot since I set foot in the entertainment industry, and it’s humbling to know that I’ve come this far and still aiming high,” he said.

“To give back and share the skills I have honed, I’ll be conducting masterclasses towards the end of the year. I’m still planning how I’ll conduct them at the moment.