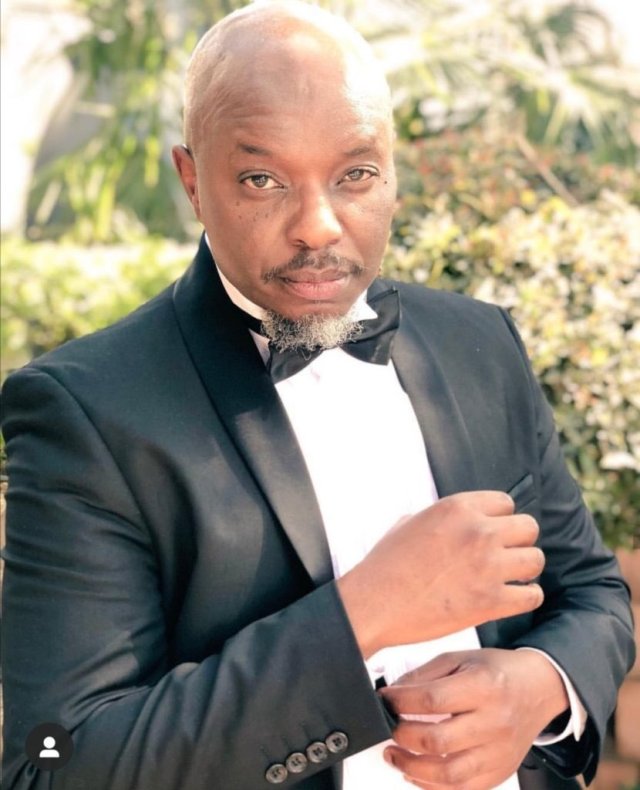 Themba Ndaba became a household name for his casting in the movie Machine Gun Preacher and in the series Zone 14. This Golden Horn Award winner for the Best Feature in a movie has also won the 2011 Africa Movie Academy Awards for his leading role in the movie Hopeville.

Today as this veteran in the entertainment industry turns 56, let’s take a walk down memory lane with Themba Ndaba.

After he joined a new hit Telenovela on Mzansi Magic, there were rumors that The Queen Mzansi’s beloved Themba Ndaba who depicts the character of Brutus on the show, may leave The Queen.

People in the entertainment industry alleged that the reason Themba Ndaba joined the telenovela is because he might have left The Queen.

Brutus from The Queen has women fighting over him

Why women would be attracted to a character like Brutus is anybody’s guess. According to many social media posts, Malume Brutus seems to a favorite with the ladies – even the likes of Refilwe Modiselle and Rami Chuene are lining up to be cast as Brutus’ wife.

Refilwe and Rami had a tweet war going to see who would get the role of Mrs Brutus.

Rami even began a challenge where she requested for 10,000 retweets to ensure that she would get to be Brutus’ wife on the show.
Themba Ndaba used to be flashy on TV

Streaks, a comedy series was a show focused on a particular salon and its comical hairdressers. One of the hairdressers was a gay man with glossy lips and bleached hair who was played by Themba Ndaba.

It is difficult to imagine that Themba Ndaba who now plays the role of Uncle Brutus – a miserly, hard-headed and homophobic man on Mzansi Magic’s The Queen, use to portray the most flamboyant character on TV in his heydays.

While The Queen is one of Mzansi’s most loved soapies, the most loved character on the show is Uncle Brutus.

In the third season, the show began with a boat wedding in which a bomb went off and Brutus was nowhere to be found.

#TheQueenMzansi if you don't bring back Brutus I don't care what happens after, the show is dead…so he better rise from the dead…

Fans threatened to boycott the show if their favorite uncle died.

The reactions of the fans really showed how popular Themba Ndaba’s role is to them.