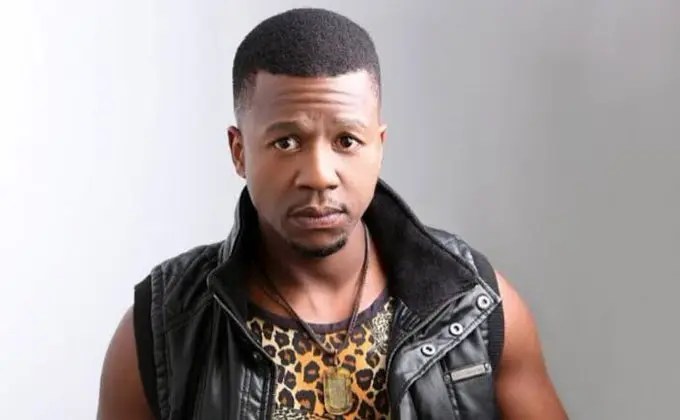 Siyabonga Radebe has made a big comeback to the screen as he has finally joined the cast of SABC 1’s popular sopaie Uzalo.

The star won the heart of many in 2006-2009, when he starred as Cassius in the SABC1 drama series A Place Called Home and he never looked back.

Siyabonga went on to flex his acting muscles on highly reputable TV shows such as Generations, Celebrity Guest, Rhythm City, Boboza, Ring of Lies and Ring of Lies.

Well, he is back now and many of his fans are proud of him and can’t wait to see him on their screen.

The news was made known by Phil Mphela through his Twitter.