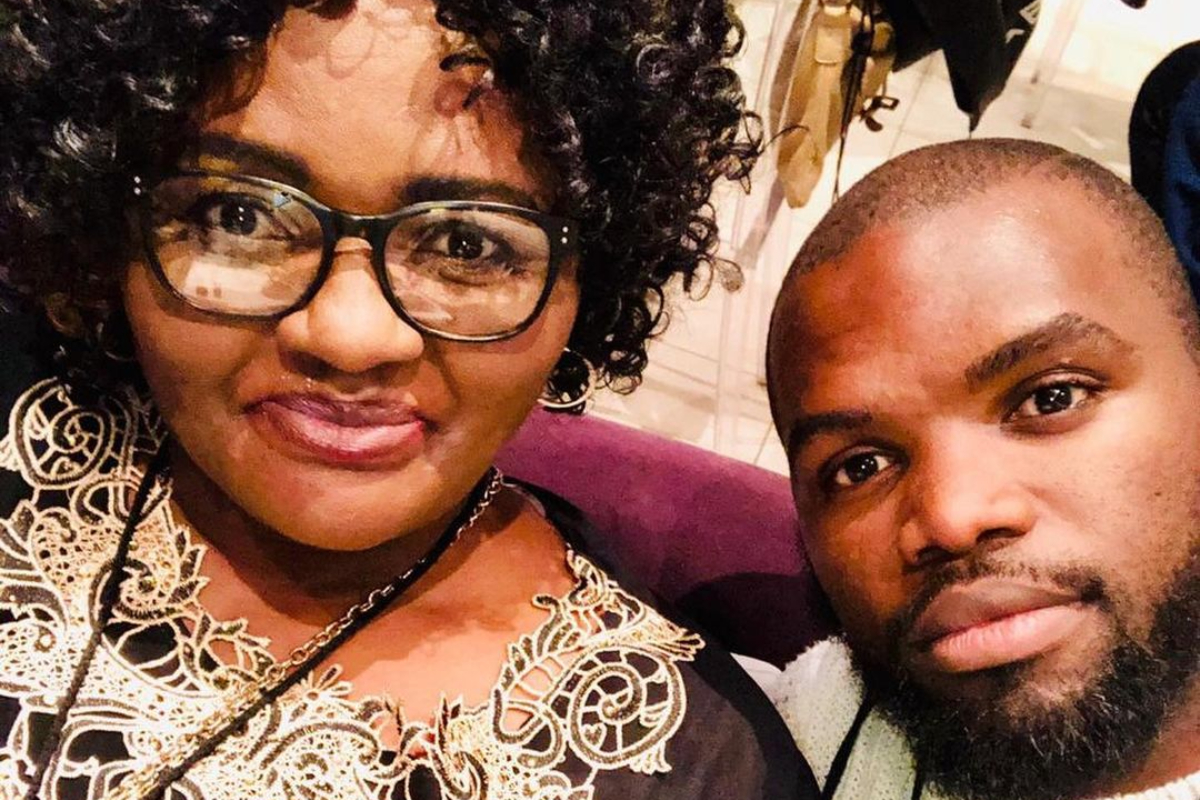 Mzansi actor Siv Ngesi has taken to his Twitter account to pen a heartwarming message to his sweet mom as she turns a year older today.
The actor shared some photos of himself and his mom on his Instagram account with a touching message on the impact she had had in his life. Siv revealed it is his mom who have sailed his both thus far and gave him an unfair advantage since he was born.

aking to his caption the star wrote:

I have lived for 35 years with an unfair advantage , she has been the wind in my sails , the performance enhancing belief , the one who told me I was destined for greatness until I believed her.. Happy Birthday to the woman who’s heartbeat I have listened to from the inside! I love my Queen!