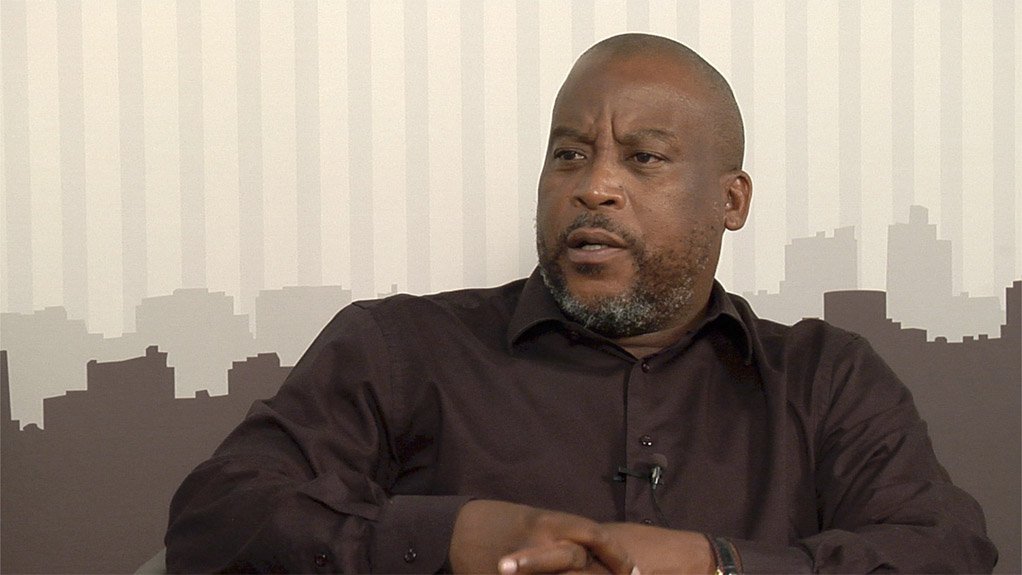 Author, actor and motivational speaker Sipho Mbele is furious over a woman who’s been going around telling people they’re getting married.

He told Daily Sun he’s not getting married, especially not to a woman he’s only had a few professional conversations with.

He said he appreciates her love but he’s not interested in being with her.

Sipho Mbele said on Monday, 14 June, his friend on Facebook asked him if he was really getting married after a woman had apparently sent her a message asking for a wedding quotation for their upcoming nuptials.

He said he’s met the woman on several occasions at acting workshops in Emalahleni but he’s never proposed to her, let alone asked her out on a date.

Sipho said sometimes he gets flattered when women pay him compliments or ask him out but his rule is that, if it’s not business then he’s not interested.

“I’m human and good looking to some but a crush is just a crush and should never go any further,” he said.

Sipho said he’s still stunned at why the woman would claim to be getting married to him.

“I’m in a relationship and want to keep it private as she’s a respectable member of society. The funny thing is that people will see me with my daughters and assume it’s my woman. You need to relax,” he said.

He emphasised that he’s in a happy relationship and the woman should leave him alone.

He said he hopes she finds someone who will love her.

He said he’s in a new telenovela coming to Mzansi’s screens soon.

“I’ll also be acting in isiNdebele with the likes of Mawaza Kabini and Sophy Kabini and possibly going back to Diep City,” said Sipho.

When contacted for comment, the woman who claimed to be getting married to Sipho hung up her phone.